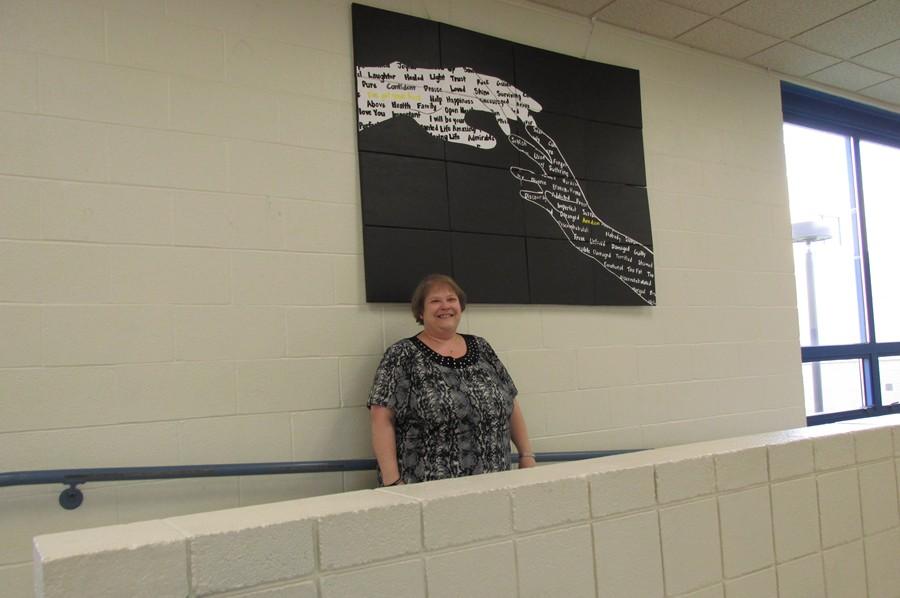 Mrs. Claar, such a huge part of the Bellwood-Antis community, will be retiring at the end of this school year.

Editor’s Note: Mrs. Claar once told me that at the start of her career she had been offered jobs by both Tyrone Area and Bellwood-Antis, and she chose B-A because its initials were the same as her alma mater – Bucktail.  Everyone in Bellwood should consider themselves lucky the initials matched up.  Claar is one of those teachers who, somewhere in their career, ceased being just a part of their school and instead symbolically became everything their school embodies.  It’s hard to imagine a year at B-A without Claar, but the time is quickly coming when her career here will be at an end.  Read more about her career and reflections on reirement in this story by Kara Browder.

This is the last year for a lot of the teachers at Bellwood-Antis. Mrs. Claar, a high school Spanish teacher, has been at Bellwood for 33 years and is getting ready to retire.

“I love Bellwood-Antis. My tenure here has been amazing! I’ve seen a lot of changes. The memorable moments come after students have graduated and email me or see me and say how much I helped them,” Mrs. Claar said.

Mrs. Claar will miss all of her students and colleagues. She will also miss sharing her love of Spanish and the Hispanic culture with her students.

Mrs. Claar has mixed emotions about retiring. She says it’s bittersweet. Teaching at Bellwood-Antis has been such a big part of her life.

“It will be strange in August not getting ready to come back to school,” she said.

Mrs. Claar wants to travel, read, volunteer, visit her parents and daughter, and get healthy after she retires.

She plans on coming back to visit the school. She may substitute at Bellwood. She will be at sporting events. She will come see the school plays. She will also come to concerts, arts night, etc.

Mrs. Claar will be missed, and principal Mrs. Harstsock said she was amazed by her influence on the school community at B-A.

“I wish I could clone her,” Hartsock said.  “She is by far one of the most instrumental teachers at Bellwood-Antis, and I say that having been here for 23 years.  I can’t think of anyone who has touched more lives than Mrs. Claar.”

Mrs. Claar will be very happy to be spending more time with her family. Her father is 83 years old, and her mother is 82 years old.

“Tomorrow is never promised and you don’t know how much time you have with them,” she said.

Her daughter lives 30 minutes from Ocean City, MD, so that’s a plus for her.  So, she can visit her daughter and visit the beach, too!

Everyone will miss Mrs. Claar and hope to see her around. Mrs. Claar is very happy to be around her family more, but will miss everyone at Bellwood!