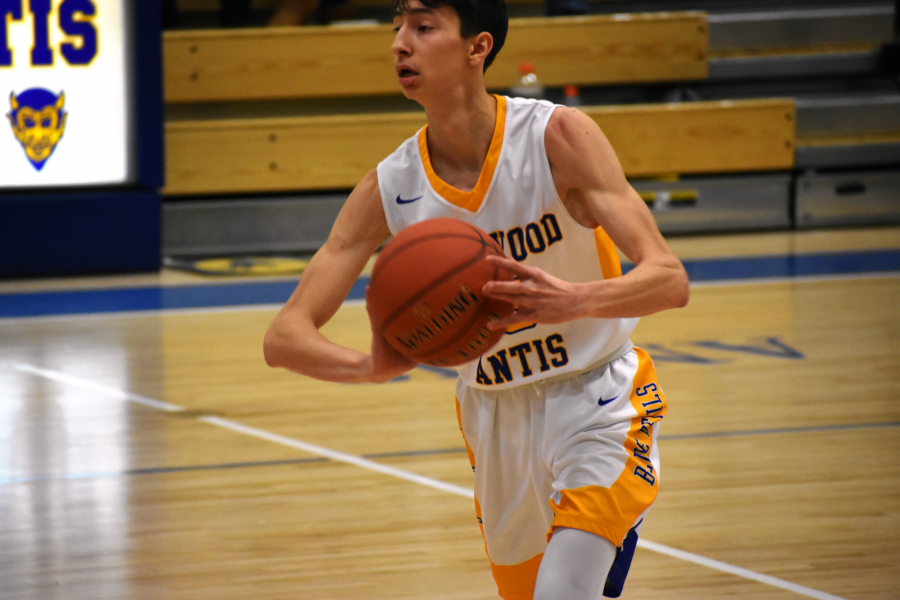 The Bellwood-Antis Blue Devils took on Juniata Valley at home Friday night. B-A went in to the game with two conference losses on the season while Juniata Valley having only one, though it was to B-A.

Bellwood-Antis got the best of the Green Hornets again last week, winning 73-63 in Bellwood to catapult itself into first place in the ICC.

The Devils are on a roll, with eight straight wins to improve to 12-5 overall and 10-2 in the conference.

Nathan Wolfe was  close to having a double-double against JV with 27 points and 17 rebounds, while Mason Yingling helped with 14 points in the first half, 12 of them from hitting four three pointers. He finished with 30.

The Devils, who have two ICC games left against Moshannon Valley and Claysburg-Kimmel, led by 19 at halftime against JV. The Hornets eventually tied the game at 55-55 in the second half before a 6-0 run in the fourth quarter helped B-A regain momentum.

Bellwood-Antis will host Central Dragons today in a non-conference matchup to see if they can keep their winning streak alive.