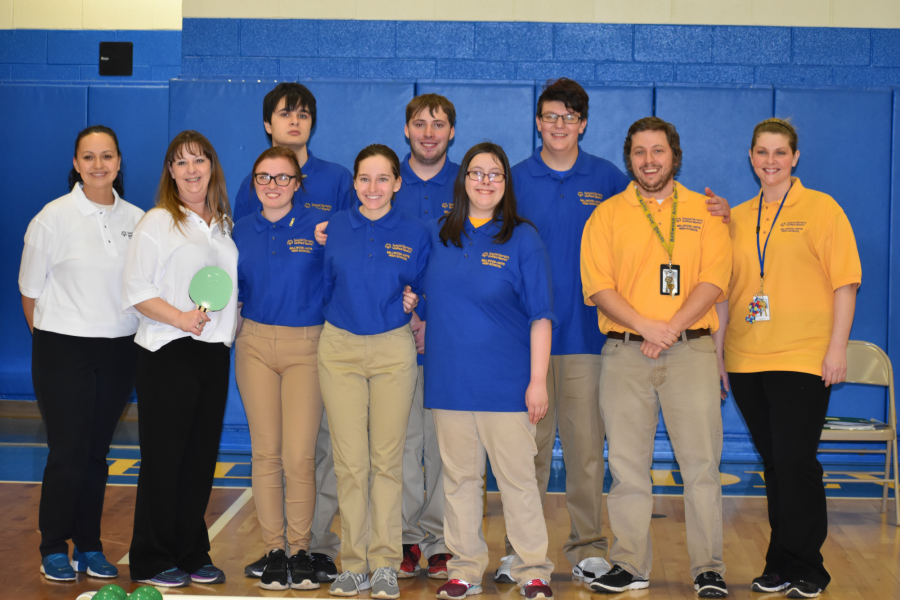 Last fall B-A educators from Principal Richard Schreier to Athletic Director Charlie Burch felt it would be a great idea to create a unified bocce team to get special needs students and regular education students to compete together. The sport is sponsored by Special Olympics.

Bocce is a PIAA sport that offers a chance to compete for state championships.

Check out our photos fro the gae.