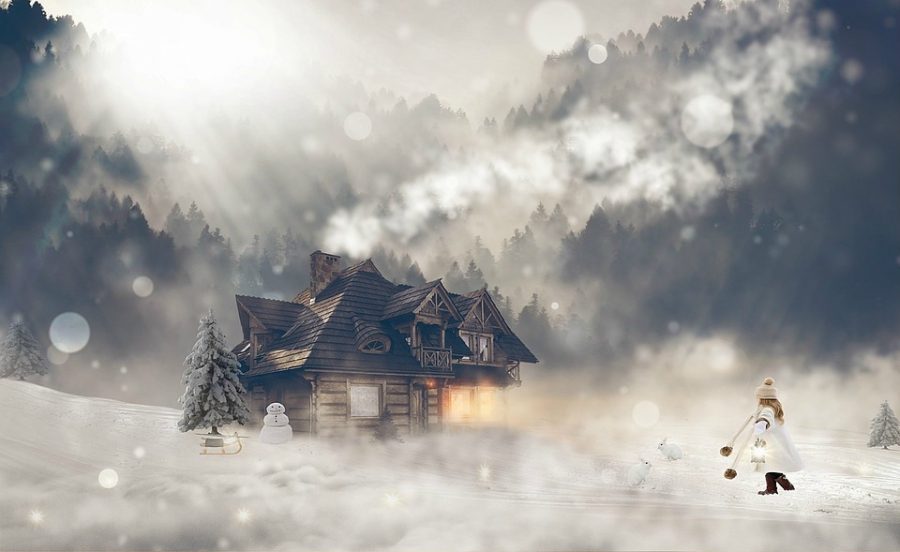 Ever since the beginning of time, when the king dinosaurs ruled the earth, fairy tales were around, or at least I think so.

People have been sharing fairy tales for a super long time, like at least 30 years.

Usually, when you think about fairy tales and storytelling, you think of things like Cinderella or Snow White and the Seven Dwarfs, but today I’d like to take a new approach to the art of storytelling.

I’m just going to say it: Fairy Tales are used to manipulate kids and always have.

Telling fairy tales wasn’t just to pass time in the caves when all the flintstones had to play with were rocks and their pet dinosaur, it was used to get kids to behave.

I mean you could probably prove me wrong, but this is my story and not yours.

Let me tell you a story and then let’s evaluate how you feel afterwards:

Now after that story, don’t you want to follow the rules, so you can have a prosperous life? I just manipulated you. I’m not proud of it.

There is also the fact that Fairy Tales originally are also super gory and super messed up, the Grimm Brothers wrote some really messed up stuff and then we just added some fluff to it and decided to tell our children these stories.