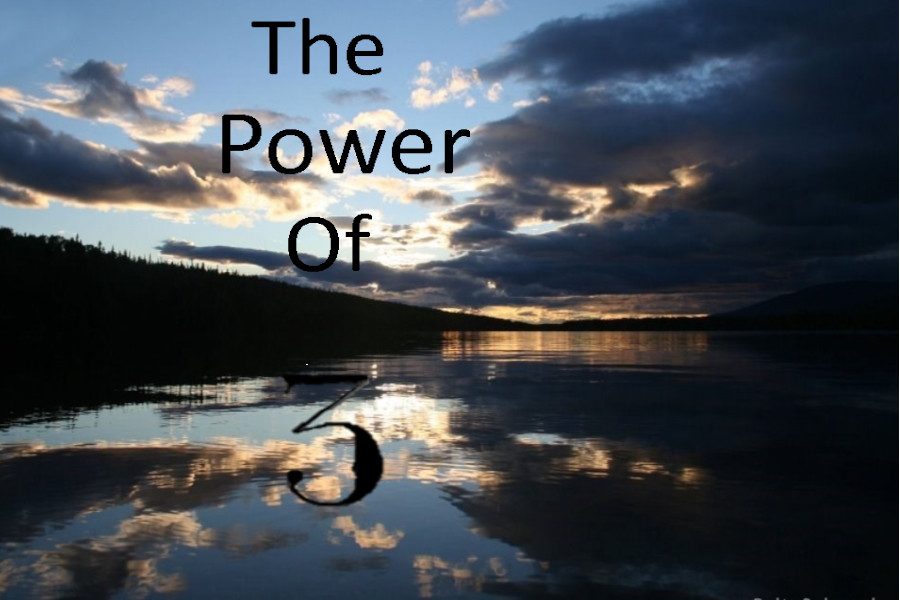 These are some spooky creatures

There are many tales of creatures beyond our comprehension, but we have yet to decipher whether or not they are real or just a myth.

Bigfoot
Bigfoot is notably the most famous creature in the US. Most cultures have tales of “human-like giants” that roam in heavily wooded areas. Bigfoot has been depicted to be either friendly or very vicious. Movies such as Harry and the Hendersons are the kind of the family feel-good movies that depicts him as a big, furry man-like creature that just wants to fit in. Movies like Boggy Creek make him seem much more violent. I believe that Bigfoot is real, but whether or not he is vicious or cuddly, we may never know.

Loch Ness Monster
The Loch Ness Monster , or Nessie, is a Sottish folklore that originated in the fresh water loch of the Scottish Highlands. Nessie has been reported for centuries, even with pictures and sonar readings. Most movies make the “monster” to be a loving giant, such as The Water horse: Legend of the Deep and Magic in the Water. Some do depict Nessie as a giant monster such as Incident at loch Ness and Loch Ness Terror. If she does exist, I feel like it would be on the kinder side, seeing as how there haven’t been reported violent incidences.

Mothman
Mothman is a very popular American legend. Originating from Point Pleasant, West Virginia, Mothman is a humanoid with giant wings, a “furry” body, and most notably, giant red glowing eyes. He has been said to have been spotted during tragic events such as the I-35W bridge collapse and even 9/11. There is a festival in Point Pleasant for Mothman that features a parade and restaurants making specials for him. I am kind of iffy on this, but I won’t completely role out the possibility of him existing.