Athlete of the Week: Macy Decker 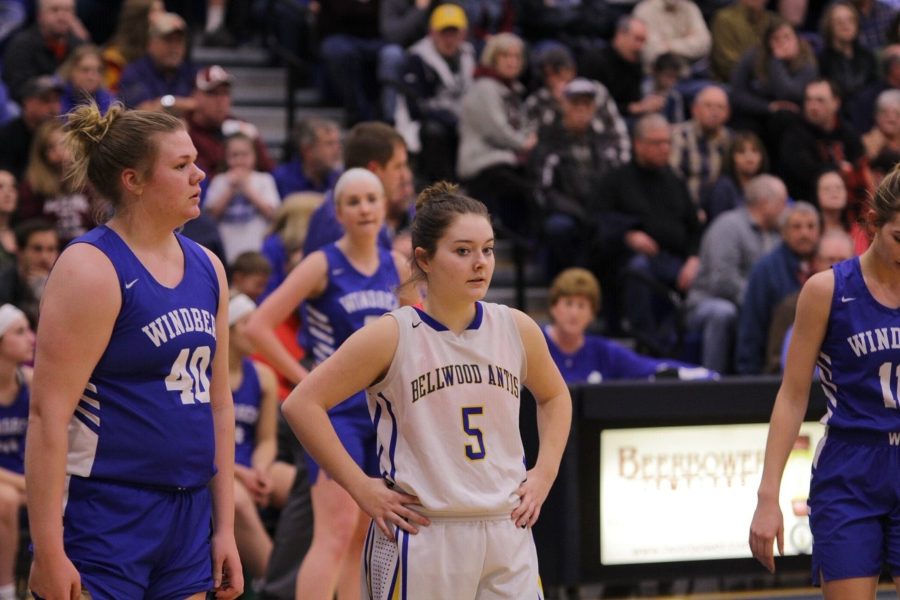 Macy Decker is making an impact on the girls basketball team.

“My goals for the rest of the season would be, of course, get to the Giant Center and win the state title. But I would also like to keep getting better as a player and help my team in any way possible,” said Decker.

Macy will be one of the Lady Devils competing for a spot in the PIAA 2A Final Four tonight when B-A faces York Catholic.

“I think our chances are really good,” she said. “We just have to stay together as a team and not let outside noise get to us.

She works out in the off season with her uncle and is also involved in summer leagues. Macy believes that the chances for getting back to the state game are really good, as long as the team sticks together and blocks out all of the outside noise.

She is open to the idea of playing basketball at the next level.

“I’m open to college basketball and have had one college interested but I am keeping things open at this point,” said Decker.

The Lady Blue Devils will face off tonight against York Catholic at 7, at Mifflin County High School.