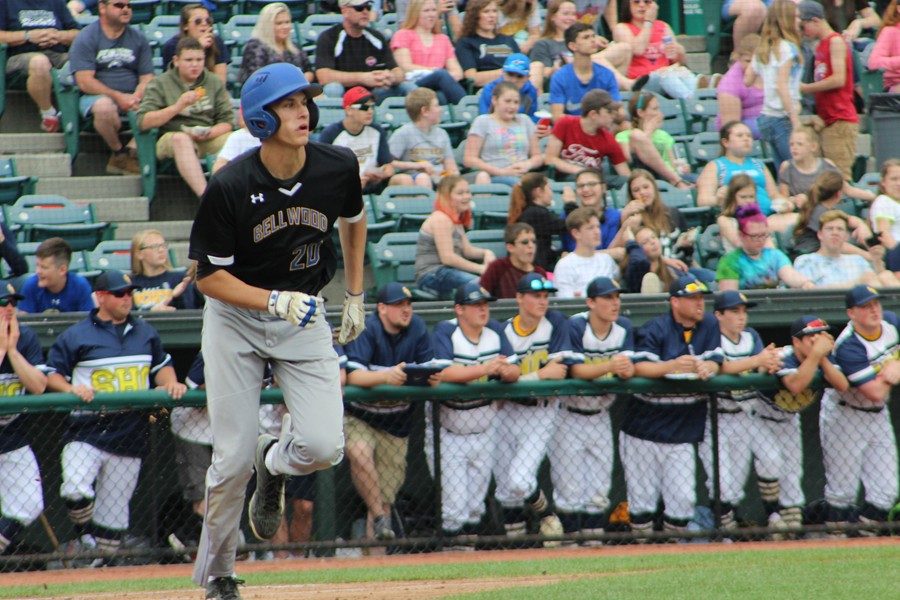 Travis Luensmann returns as one of B-A's top hitters and pitchers.

This week marks the start what the B-A baseball team hopes is another successful season.

Last year, the team made it to the District 6 2A Championship but lost to Southern Huntington.

The Devils would then advance to the state tournament and make it the Elite Eight but fell short after a tough loss to Camp Hill.

This year the boys hope to continue where they left off last season but this time they are looking to win Districts and States.

Head Coach, Steve Conlon, said, “I am extremely pleased with the work the team has been putting in. We have a veteran team returning and are looking forward to the upcoming season.”

Conlon only has one concern this season and it’s the weather.

“My only concern is lack of practice time outside due to the weather.”

Mr. Conlon is confident going into this season. He said “our pitching and defense should be extremely strong. We return our 3 main pitchers from last season. We also return a veteran team in which many guys played in the District championship and the state playoffs.”

Junior Travis Luensmann had a batting average of .407 and he is looking to do even better this season.

Big hitters for B-A that are returning is Junior Mark Stewart who hit .338, Junior Troy Walker who hit .301, and Sophomore Nick Plank who hit .358.