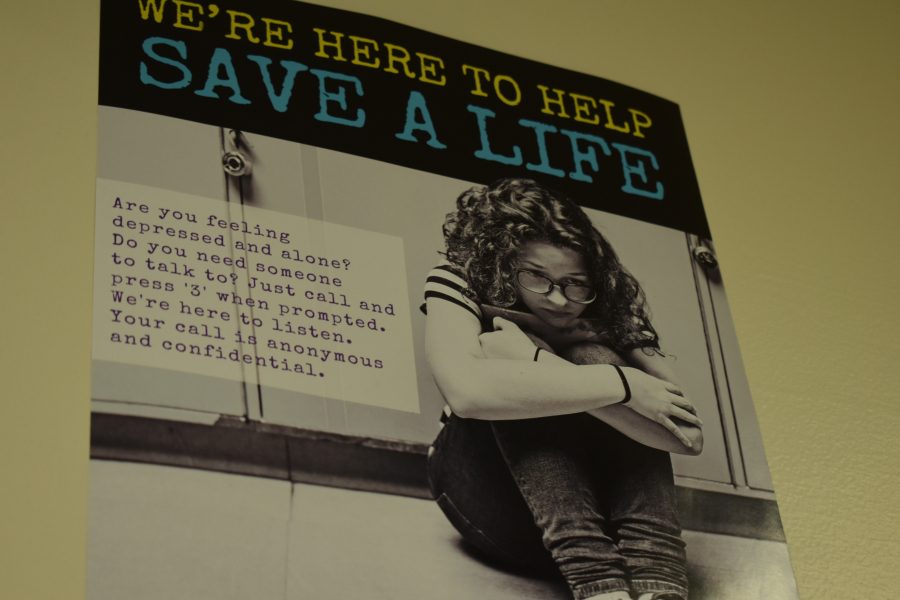 People do get bullied, and there are methods to deal with it.

I, personally, have never faced any bullies, but I have heard complaints of bullying — even in the BA school district. I used to think that bullying only happened in the movies and on television, but I was wrong. It happens in real life, too. Whether it is cyber bullying, physical bullying, or psychological bullying, it is not okay and you are not alone.

The best way to deal with bullies is to ignore them. They want to argue so that they can “win”. Most likely the bystanders will be in favor of the bully because they are friends. Instead of fighting, just walk away. Once you do not appear to care, they will no longer get a joy out of hurting you, so they will move on.

Bullies have an awful life. That’s why they try to make your life miserable. Watching you get hurt and talking about how awful your life is (even if it’s lies) makes them feel better about their lives. Personally, I feel pity for them. The bullying cycle is a never ending battle. So, please try to stop the cycle by not hating them. Forgive them, don’t pick a fight with them, and let them know that their bullying does not hurt you.

Have you ever been in a bad mood? The littlest things can upset you, and you just want to lash out at the people around you. The same is for bullies of any kind. Bullies live with a negative mindset and hurting you brings them a little bit of enjoyment. It’s all about the reaction. If you do not care and continue to live a happy life, they will feel worse and move on.

The definition of a bully is “a person who habitually seeks to harm or intimidate those whom they perceive as vulnerable.” They pick on people because those people are believed to be “vulnerable.” Prove the bully wrong and do not be weak. Don’t care about what the bully thinks. Being vulnerable is letting the bully get under your skin, so shrug the bully off and go about your life as a strong person.

You cannot live your life pondering over what other people, including bullies, are saying and thinking about you. They have no power and their words are not the most important thing in the world. Do they matter in your life? No! After graduation, you probably will never see any of those bullies again. You are both going down different paths. Dealing with bullies is hard, but don’t give up. There are so many people like you, and wherever you go, there will be a bully of some sort. So, just avoid the bully and ignore anyone who treats you poorly. You are a unique jewel that deserves only the best.