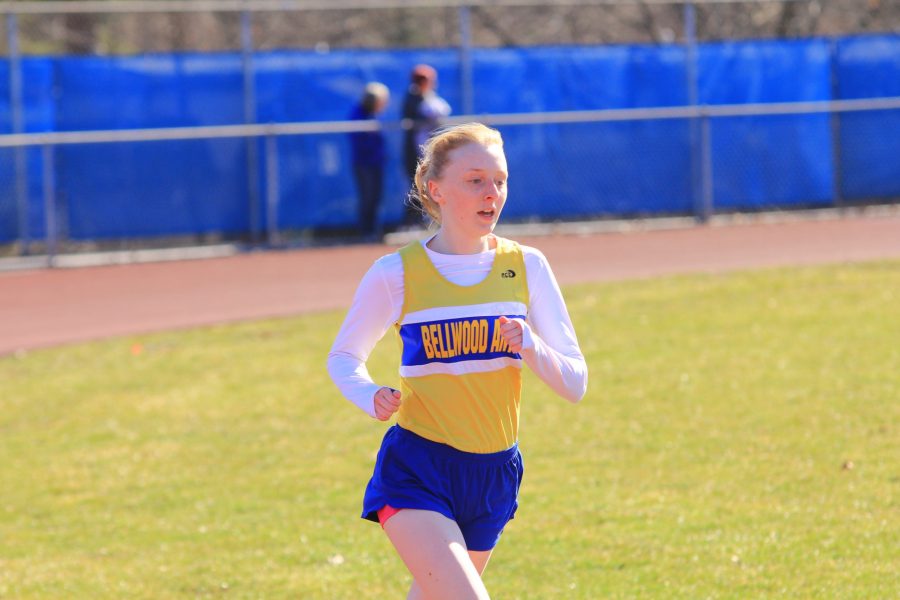 Jenna Bartlett placed in two events at the Igloo Invitational.

Last weekend Bellwood-Antis participated in the Igloo Invitational at Mansion Park, with several athletes placing in the event.

Shawn Wolfe placed in two events coming in third in the 100-meter dash and fifth in the 200-meter dash, while Dylan Wilson placed fifth in both the 100 hurdles and 300 hurdles.

Bellwood-Antis relay teams placed in two of the three relays. They placed fourth in the 400-meter relay and placed seventh in the 1600-meter relay.

Joe Wertz was the only person to place for Bellwood in the field, placing sixth in the shot put.

On the girls side, Jenna Bartlett placed sixth in the 3200 run, the 3200 relay team finished fifth, Kara Engle placed seventh in the discus, and Jaydyn Shuke was sixth in the pole vault.