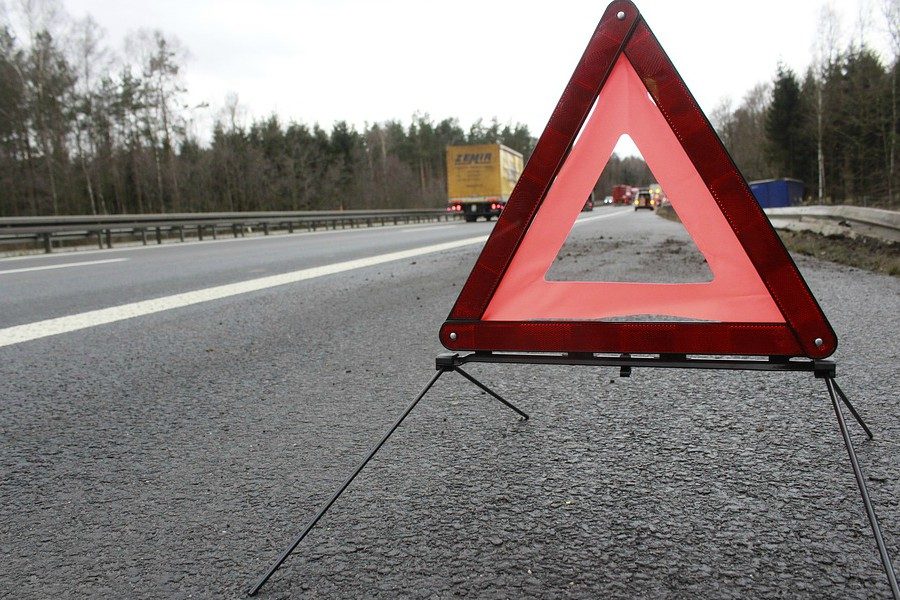 Prom is coming up, on April 26. There are several dangers that are included in the aftermath of prom.

Even though underage drinking is illegal, it is inevitable, and prom is an occasion that tends to have after parties, including alcohol. According to a fact sheet from CDC, underage drinkers consume more drinks per drinking occasion than adult, legal drinking.

Approximately 300 teens have died in the past few years from alcohol-related accidents during prom weekends. About 90 percent of students say their peers are likely to drink and drive on prom night. According to Mothers Against Drunk Driving, car crashes are the leading cause of death for teens and about 25 percent involve alcohol. More than 85 percent of teens say they would rather drive impaired instead of calling their parents because they’re scared.

On May 13, 2018, Jordan Moore wrecked his car and was almost proved fatal. It was a regular Sunday night, he was not impaired in the slightest, it just had been raining for several days with some flooding. He was driving home, hydroplaned and hit a tree while the driver’s side of the vehicle got crushed. Could you imagine what it would’ve been like throwing alcohol in that mix?

When asked “what have you experienced with underage drunk driving?” BA security guard and former police officer, Mr. Hanna answered “the sad part is, the intoxicated person usually doesn’t get hurt, it is the sober people involved. Technology has changed, and advanced involving drunk driving and the recognition shown to high school students.”

New laws are still evolving for underage drunk driving. Mr. Hanna also stressed that if students happen to be drinking and need a ride home, please call a parent, adult, responsible friend, or anyone who is sober and safe.

Even a small amount of alcohol can affect driving. Please be smart and thoughtful of others, your loved ones want you home safely.