Athlete of the Week: Jack Luensmann 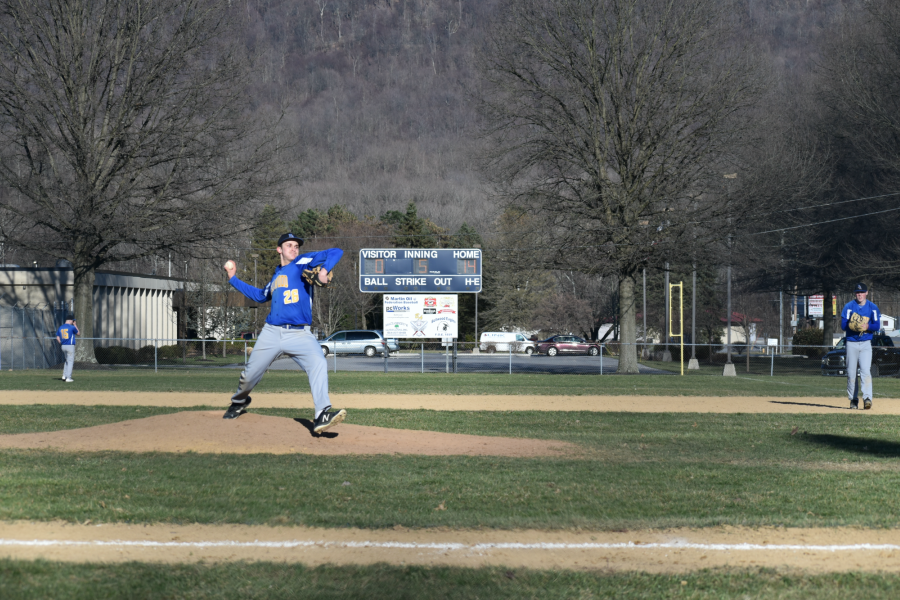 Jack Luensmann is this weeks Athlete of the Week!

Freshman, Jack Luensmann, has been playing baseball for the past ten years, and he has just now started his first varsity season.

Jack first started baseball under the direction and leadership of his dad, and has fallen in love with the sport since the start.

“My favorite part is being up at bat, because it always feels good to be able to get a good hit and watching the ball fly,” said Luensmann.

Jack, like most players that have played for a while, have many baseball achievements.

“I am most proud my team winning the Dean Patterson Little World Series championship, because it was one of the biggest moments in my life,” said Luensmann

Last year, the BA baseball team made it to district playoffs. This year they have their eye on a district championship and a shot at states.

“My goals and hopes for the season is for the team to win districts and states. I feel that we have the team to do it this year,” said Luensmann

Though Jack is only a freshman, he has big plans for the season. He has high hopes of being able to letter this season and make a huge impact for the team.