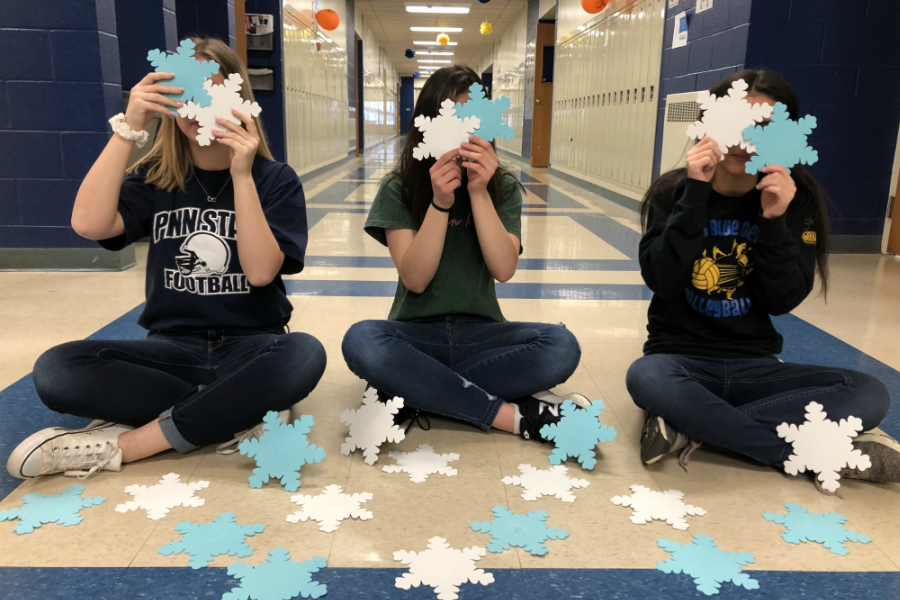 Let’s talk about people in today’s society and how everyone will get offended by anything. It’s crazy that some people even look for reasons to be offended. People are being raised to be snowflakes.

Can we just take a trip down memory lane to when people could just be brutally honest and weren’t afraid to say what was on their mind. Nowadays, you can’t even compliment a girl on her hair without her response being “well doesn’t it look nice everyday” while she is trying to hold back tears.

Justin Bieber recently did an April Fools joke, pranking his instagram followers by saying that his wife, Hailey Bieber, was pregnant. He later had to go back on instagram and apologize because people were claiming that he was doing it to poke at people who struggle with infertility. He was called “insensitive” for his meaningless joke. As Bieber said in his apology post “you sometimes just don’t know what will offend someone.” So by this standard people have just started to not say anything at all.

When you admit that there are certain things people shouldn’t say, it just trickles down to people not feeling like they can say anything at all. However, this isn’t to say that there won’t be consequences for what people say. If you say a derogatory term, you may get backlash, but that doesn’t mean that you don’t have a right to your opinion. Fear stops people from saying what they want.

This also can fall into people talking about their personal, political, and religious beliefs. Society has this mold. It’s no longer what is politically, it’s societicaly correct. People almost can’t even have their own opinions about anything.

The question is what can we even do about this? You can’t go back, you can only go forward. However, we can always learn from the past and how things used to be. People used to speak so boldly. Maybe if people tried the compliment sandwich where you give someone a compliment, then criticize them, and follow that up with another compliment. We would toughen up to criticism. You could give someone constructive criticism instead of being completely honest.

People allow this type of pushover act in society. It’s not okay. Just because someone doesn’t like what you say, doesn’t mean that they have the right to make you feel insignificant about it or make you feel like you should take it back. The issue is that we let it happen. We let people make others feel like their opinion is not important, when everyone’s opinion is important. At the end of the day, it is their own opinion anyway.