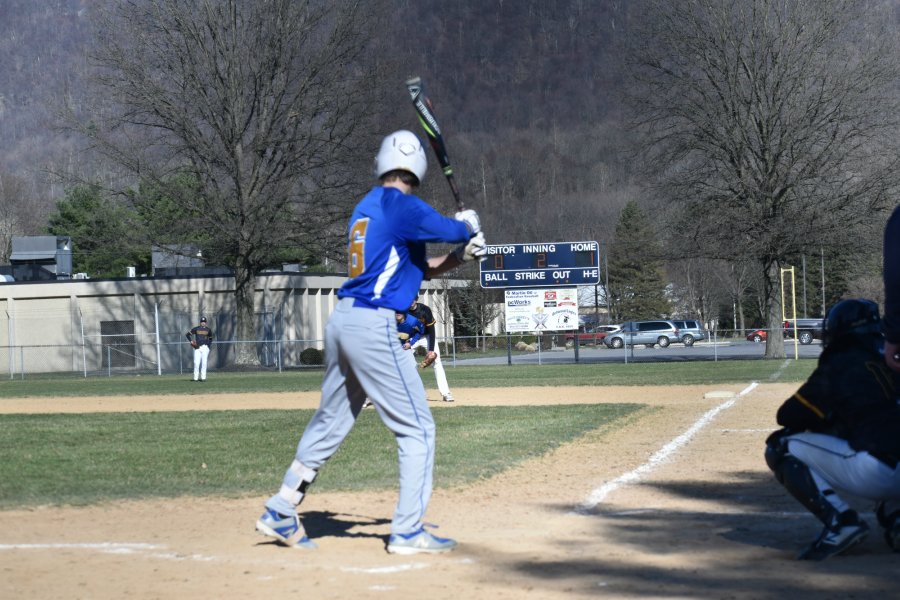 The Devils are participating in the Curve Classic at People’s Natural Gas Field this weekend.

Yesterday the Devils opened the tournament against Altoona and took a tough 5-0 loss.

Travis Luensmann took the loss on the mound, despite a solid game that saw him go five innings and fan eight while allowing only four hits.

But Luensmann was stung for three runs in the second inning and B-A never found a way to respond at the plate. Altoona starter Ian Yon confounded Blue Devil hitters, striking out seven and walking only two while scattering four hits over six innings.

Cooper Guyer had B-A’s lone extra-base hit, a double in the seventh, but it didn’t amount to a threat