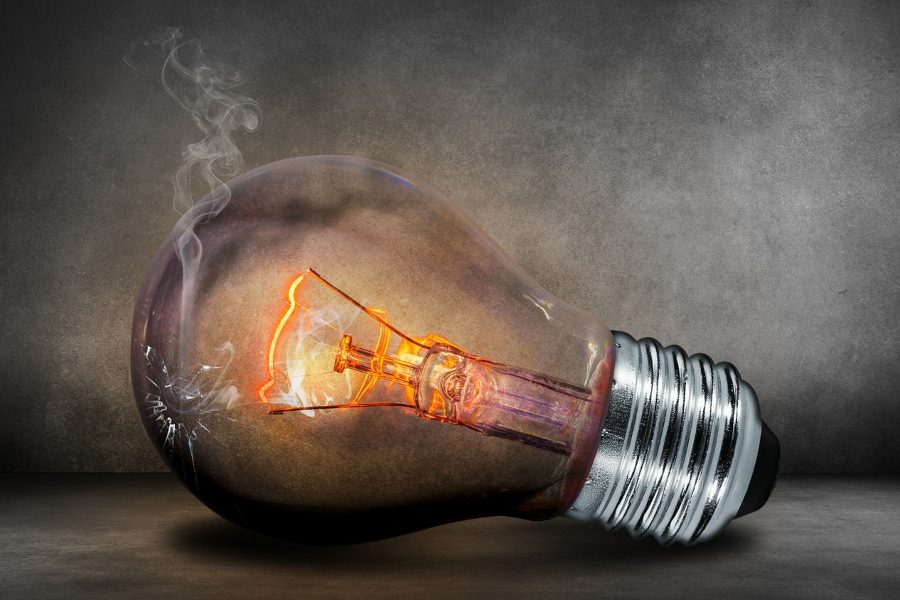 Bellwood-Antis and Tyrone each experienced power outages on Monday that affected the school day.

The Bellwood-Antis School District started their Monday morning two hours behind schedule due to a power outage.

This morning students in the Bellwood-Antis and Tyrone Area school districts received a phone call around 6 a.m. being notified that a 2 hour delay had been called.

Bellwood officials as yet are unsure of how the random power outage occurred.

“Everything is so high-tech now and runs off of electricity. The problem for us is going through and checking every boiler, pump, and every server. It takes a good hour to run everything down, like resetting clocks,” said Bellwood-Antis School District Supervisor of Support Services Thomas Covak.

According to Mr. Covak, the main reason school cannot be in session during a power outage is because there is no access to water.

“Even the new water fountains have electronic valves in them, where the old ones were manual,” said Covak.

Meanwhile, Tyrone was forced to cancel the entire day as power was not restored there until 9 a.m. The day had been canceled in Tyrone at approximately 8:30.

The BluePrint will have more on this story as information becomes available.