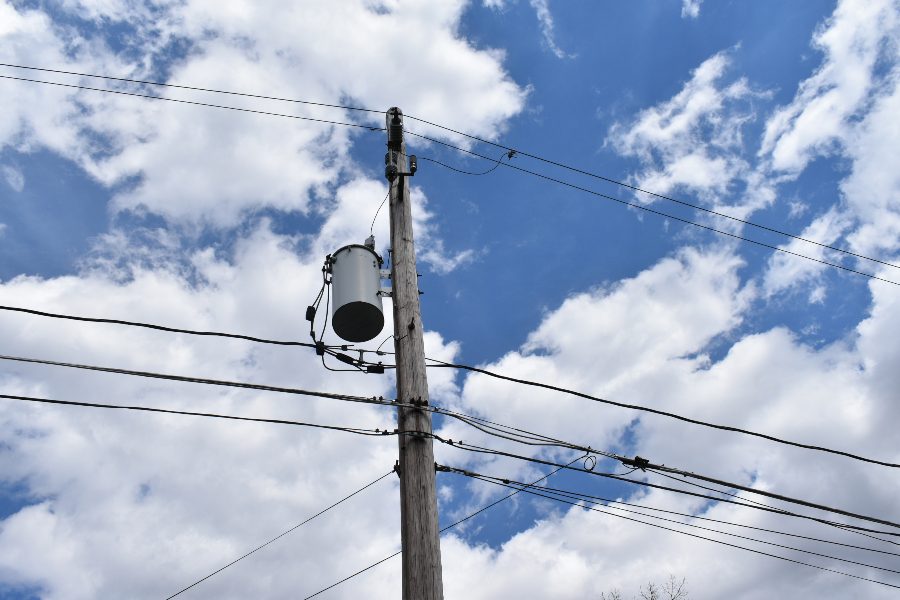 A power outage on Monday forced B-A to start on a two-hour delay.

Bellwood-Antis is back up and running as normal.

Officials still remain unsure of what caused a power outage Monday  because this was a first-time incident, but Dr. Tom McInroy, BASD’s superintendent, understands that sometimes old equipment just quits.

“This was an issue for Penalec to handle, not the school district. However, if this issue occurs for a second or third time, then we will figure out why,” said McInroy.

The Bellwood-Antis School District started on a 2 hour delay due to the widespread outage that affected Bellwood and Tyrone.

When the power goes out, the school district can’t do several things. For example, teachers cannot access internet on their computers and lunch ladies cannot cook. To fix this issue, the generator kicks on. All of the major functions, like lights and fire alarms remain intact, but the generator doesn’t restore everything.

B-A has been working on a solution for power outages that occur for longer periods of time.

“One of the ideas we have been discussing is a solar solution. We don’t know if it can happen yet because it is expensive, but if we do it right, the school wouldn’t have to pay another electric bill,” said McInroy.

The B-A school district pays about $13,000 in electricity every month. With solar paneling, this cost would disappear over time.

“We could rent the solar panels so it won’t cost us millions of dollars and put it out onto the grid. Then we would have a direct line into the school building. Leasing the panels up front would allow us to pay a smaller sum at one time and after 10 years we would own them,” said McInroy.

Power was restored earlier in Bellwood than Tyrone, which was forced to close school Monday after power in that area was out until 9 a.m.