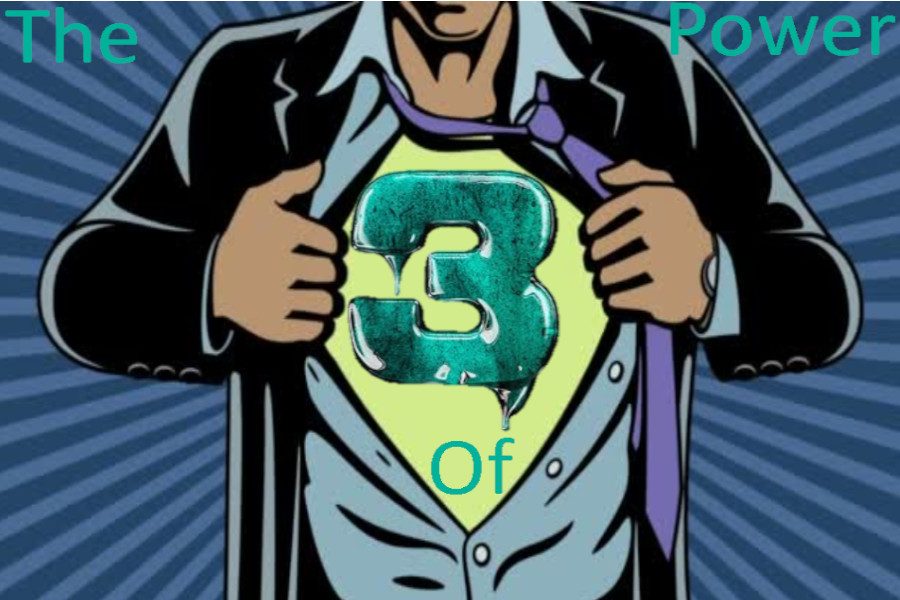 These were not good at all

Some people have ideas that change the world, and others, not so much. Some are a waste of money and time. Here are three of those ideas that were just plain bad.

Gun Phone Case
There are so many reasons as to why this isn’t a good idea. Can you imagine standing in line at a bank and someone pulls out a phone that has a case that looks like a gun? I can’t either. Shootings are a thing that seems to plague our country and making a phone case that looks like a pistol isn’t intelligent. It could cause a panic and not to mention, it could get you in trouble if people don’t know what it is. All in all, it wasn’t a thought-out idea.
Diet Water
There are so many things to say about this and I don’t know where to start. First, whoever pays for this is a sucker. People seem to love buying things that say diet because it’s healthier. Honestly, I don’t think that Sapporo thought it out far enough to realize that water is diet in its own. Needless to say, not a good product.
The Pop-Up Phobia Book
I have been trying to figure out why this is a thing. I have arachnophobia, and I know if someone got me this, they would be getting slapped for it. Imagine if someone had a fear of clowns and they open up this book and see angry, demonic clowns. This seems like a cruel joke to play on someone or an unorthodox way for them to get over their fears. Phobias aren’t something you should mess with because it could be a serious thing. I would give this a 0/5.