Athlete of the Week: Krystina Taylor 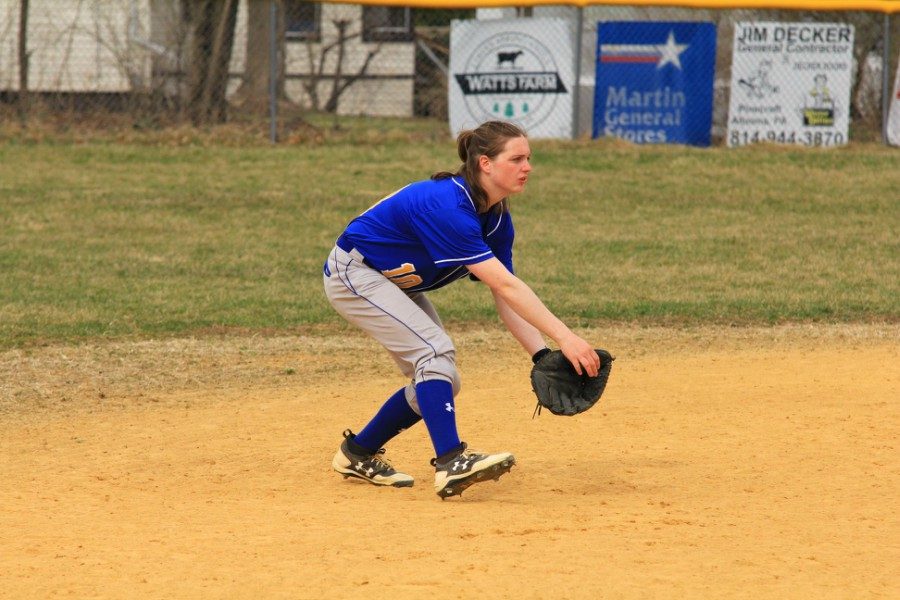 Krystina Taylor is this weeks athlete of the week!

Senior Krystina Taylor has been playing softball for eight years. A starter during both her seasons in junior high, she lettered her freshman and sophomore year on varsity.

Krystina first started playing minor league, and ever since then she found a passion and a talent for the game.

“So when I was ten years old I joined my first softball team in the Keystone League,” said Krystina

She had to take a year off her junior year, and she is happy to say that she was able to pick up exactly where she left off.

“I’m proud that I can proudly and confidently get back into the game after missing a year. It feels as if I never left,” she said.

Krystina is one of the best team players that you could ever play with, and she loves being able to lead, grow, and learn with every game and practice with the team.

“It’s humbling to be a part of something that is much bigger than myself,” she said.

As she continues into her senior season she has a few goals for herself and the team. She wants to be able to walk off the field at the end of the season and say that she had a better batting average this year that her first two years, and she wants to be able to say that the team did everything it could to qualify for districts.

“I also want to make sure that I cherish every second on the field and with my teammates since it’s my last year playing softball,” said Krystina.