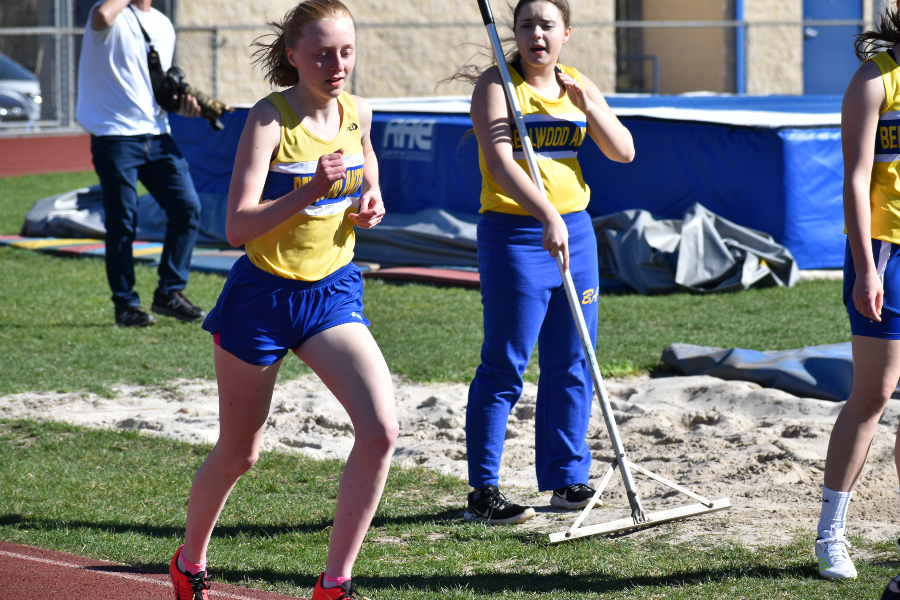 Yesterday, the boys track and field team swept Central and Everett to register a pair of wins, while the girls split a pair, defeating Central while losing to Everett.

On the girls side, Jenna Bartlett was a double winner for Bellwood in the 1600 and 3200 runs while Jamyson Focht won both the 100 and 300 hurdles. Hope shook took second place in the javelin throw and Emily Martin placed second in the p[ole vault clearing 7 feet.

Dylan Wilson and Paulino Cuevas both placed in the 300-meter hurdles with Wilson placing first and Cuevas placing third.