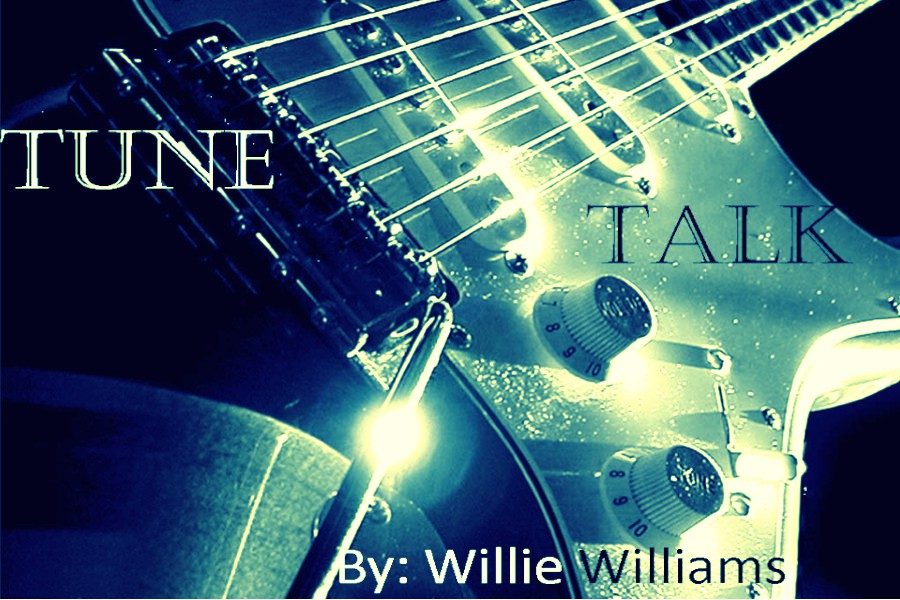 6. Too Weird To Live, Too Rare To Die (2013)
Most people will agree with me that this was quite simply Panic! At the Disco’s worst album. It’s not good, I’m sorry to those who love this album. But this album just wasn’t good. Don’t get me wrong, there are a few decent songs off this album like “Vegas Lights,” “Collar Full,” and “The End of All Things” are the ones that I personally liked the most whenever I actually listened to the album. But there are also songs off of the album that weren’t good off of the album in my opinion. I absolutely hated “Casual Affair,” “Girl That You Love,” and “Far Too Young To Die” just weren’t good to listen to in my opinion, they were way too pop.

5. Pray for the Wicked (2018)
As I’ve mentioned in other stories that I’ve written about Panic! At the Disco’s newest album, I’ve honestly grown tired of it. I’ve actually officially hated “High Hopes” because the radio feels the need to play it like twelve times a day. As well as that song I wasn’t a fan of “The Overpass,” “Old Fashioned,” “Roaring 20’s,” and I think I’m like the only one of my friends that didn’t like “Dying in LA.” Songs that I loved off of the album would be “One of the Drunks,” “Silver Lining,” and my favorite was “Hey Look Ma, I Made It.” The others that I didn’t mention are songs that I wasn’t a general fan of, but I don’t hate. Except for “Saturday Night (Say Amen),” which is still a pretty good song in my opinion I just don’t listen to the album or that song anymore.

4. Death of a Bachelor (2016)
This album was much better than “Pray for the Wicked” in my opinion. Others may disagree but come on guys. This album gave us “Golden Days,” “Don’t Threaten Me with a Good Time,” “Crazy=Genius,” “LA Devotee,” “Victorious,” “Hallelujah,” and “House of Memories.” All of those songs are still great in my opinion. “Death of a Bachelor” was pretty good too, it’s just gotten overplayed in my opinion by fake fans who only know that song and the basics. I just don’t love that song as much as some others do.

3. Vices and Virtues (2011)
Most people that I know claim that this is Panic! At the Disco album. They’d be wrong. To be labeled the best album, you have to have the perfect track list in my opinion. This one had a few songs that I wasn’t a fan of. There are songs that I just didn’t like which were “Memories,” “Hurricane,” and “Always.” But as for my top favorites, I’d say those would say “The Calendar,” “Trade Mistakes,” and the unreleased track “Turn off the Lights.”

2. Pretty. Odd. (2008)
Now some of you may be surprised since I’m pretty sure that I put “Pretty. Odd.” Was probably the worst album, but I realized that I should probably listen to the rest of the album before I judge. So I didn’t mind it at first, I still don’t exactly love the album, but it’s much better than their newer stuff in my opinion. This was Ryan Ross’s last album and I figured I’d give it another chance since I loved Ryan Ross’s work in Panic! At the Disco, so I listened to the full album and I like it. There are songs that I can definitely live without which are “Folkin’ Around,” and “I Have Friends in Holy Spaces” which ironically aren’t written by Brendon Urie, Jon Walker, Spencer Smith, and Ryan Ross. NOT just Ryan Ross, all the other songs were written by Ryan Ross. So that explains why they’re trash. Nah I’m just messing with you for those who like those songs, I’m just not a fan of those two off of the album.

1. A Fever You Can’t Sweat Out (2005)
Please leave this story if you really thought “Death of a Bachelor” was at the number one spot on this list. “A Fever You Can’t Sweat Out” literally has no bad song on it. I love every song off of this album. It was written by Ryan Ross. For those who are LEGIT emo loved the album, and just like me, really tried to continue to enjoy the other albums they came out with after this album. BUT anyone who is emo and knows their stuff would agree with me and put this album at the number one spot. Once again as I’ve pointed out in several other Panic! At the Disco stories, “Time to Dance” is the best song off of this album in my opinion.