Athlete of the Week: Preston Wilson 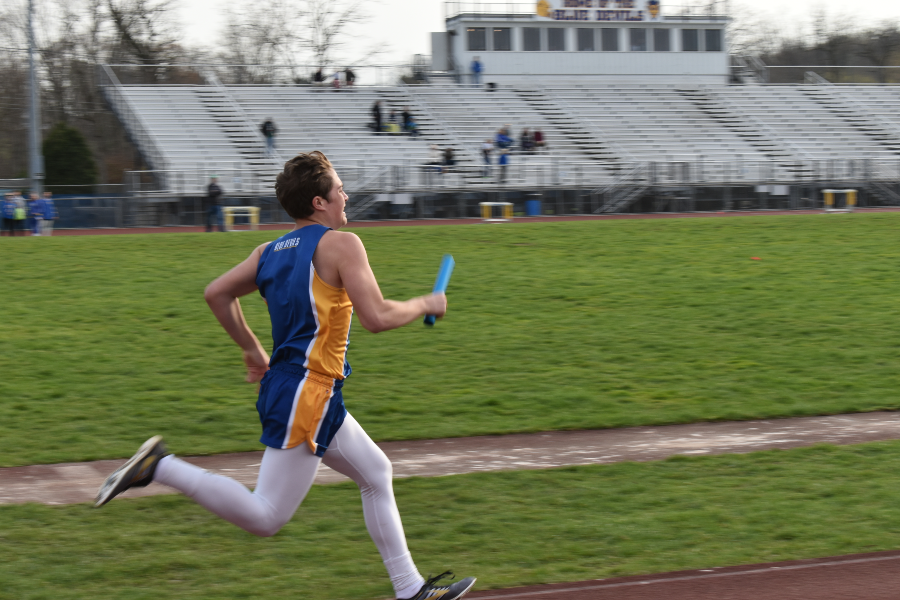 Preston Wilson has been a solid contributor to the track team in his sophomore season.

Sophomore Preston Wilson has made waves in first varsity track season. He has become one of the main scorers for the Bellwood-Antis boys track team.

What first got Preston into track was the idea of being able to be on a team with most of his friends, and he enjoys the  competitive side of track.

“I love being able to run with my friends, but at the same time run competitive against other schools,” he said.

Even though it is his first year he has made great times in each of his events, and he gets trying to get faster everyday.

Though Preston already is one of the teams top distance runs he is striving to run faster times in all of his events.

Preston is only in tenth grade, but college is still around the corner.

“This is my first year running track so I never thought about college. Personally, I think that I am nowhere near the college level yet, but i plan on striving to get better every year,” he said.