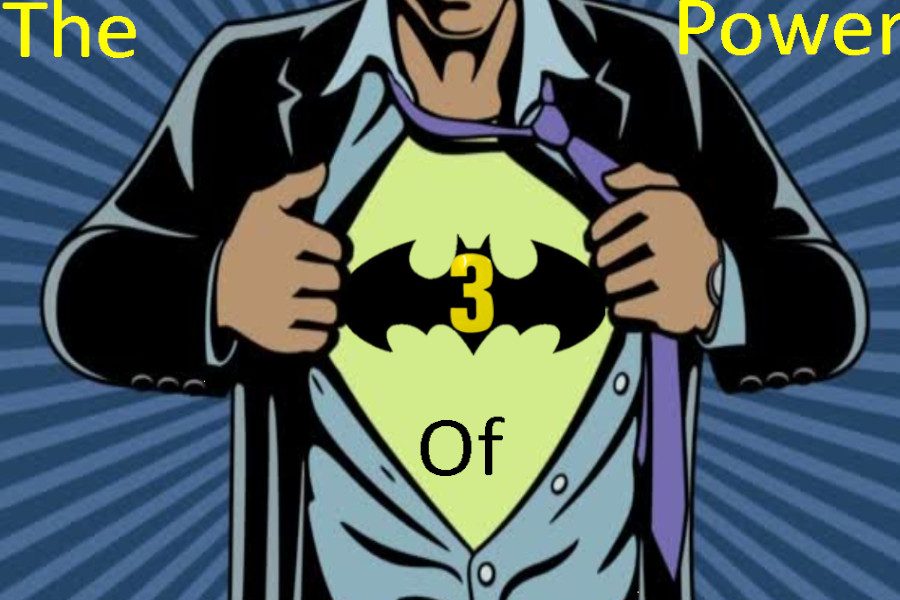 These are by far my favorite

There have been many adaptations of Batman, and what is he without his suit? Some have been hits and others have been misses. Here are my top 3 favorites.

Batman Beyond
This is, in my opinion, the sleekest suit. The way the black and red compliment each other is one of my favorite features. Another one is how they changed the mask, so it covers his whole face. Instead of a cape, he has wings that are under his arm so when he expands them, he glides. This would seem easier to fight because he doesn’t have a cape in the way.

The Brightest Day Batman is a White Lantern, which follows the aftermath of the Blackest Night. Brightest Day follows 12 deceased heroes who are resurrected for an unknown purpose. This is one of my favorites because he is one of the strongest Batmen, being part of a lantern corp. Not to mention the suit is very eye catching, being all white.

Detective Comics Batman
Not my favorite design, but it is the original, the one that started it all. His cowl looks like an emperor penguin. His suit was grey and blue, but his gloves were purple, not a good design. Regardless, 1939 Batman is the classic and had to be thrown in here.