ATHLETES OF THE WEEK: Myers wrestlers 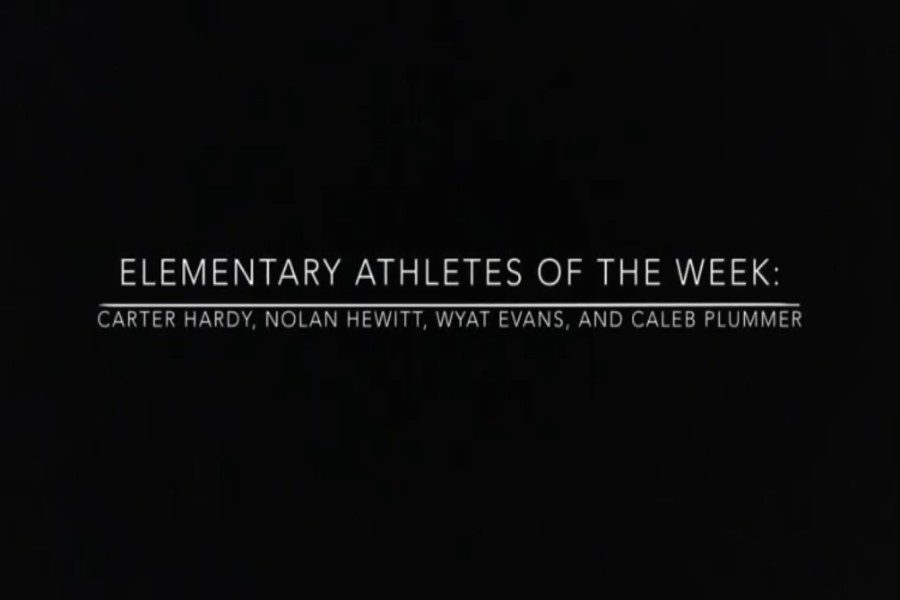 We have four new athletes of the week!

The Bellwood-Antis wrestling program is on the rise from top to bottom, with numbers up and athletes competing in tournaments in the off-season to prepare for the winter.

Congratulations to Carter Hardy and Nolan Hewitt – MAWA place-winners, as well as Caleb Plummer, Wyatt Evans and Elias Alley – they’re this week’s Athletes of the Week.