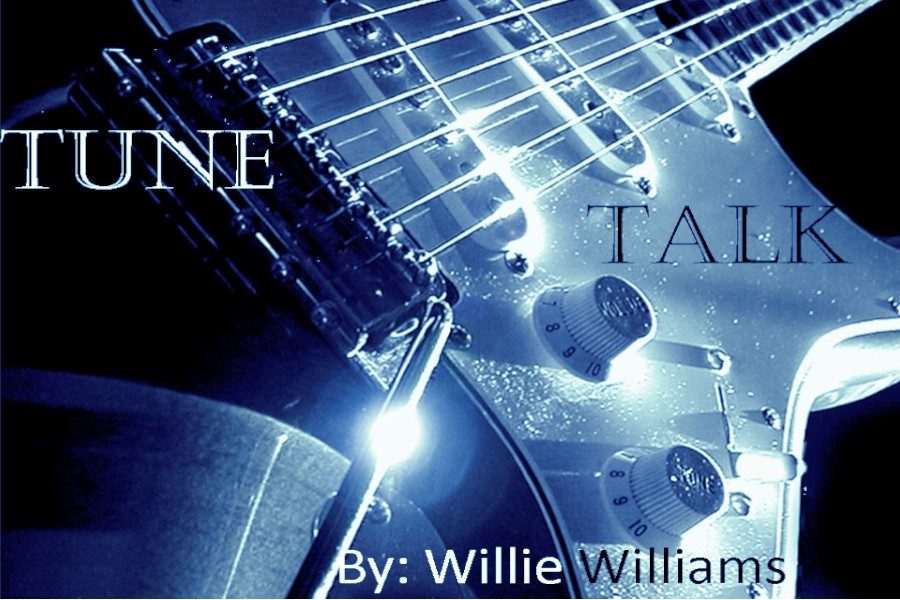 5. Patrick Stump (Fall Out Boy)
Although I’ve made it very clear that I’m not into any of Fall Out Boy’s newer material, I can’t keep Patrick Stump off of this list since this is the same band that made “Take this To Your Grave” and “From Under the Cork Tree” whenever they first came out. Without those albums, I don’t think I would’ve ever gotten into Fall Out Boy. Overall, Stump is the funniest in my opinion in the band, that’s what I’m aiming for in this list is for the funny, cool, and downright talented guys in bands that are also the front men.

4. Davey Havoc (AFI)
Not a whole lot of people know AFI well, they’re kind of under the radar unless you really get into emo music. Otherwise, they’re a really good band in my opinion and I think that if you haven’t already heard them before you should definitely check them out. They actually just came out with a new album in 2017 that I haven’t actually heard yet, so I’ll be checking that out soon. Anyways, Davey is known for keeping the band and the fans adrenaline pumping during one of his shows. He’s constantly jumping around and head banging and he’s a talented singer.

3. Jesse Lacey (Brand New)
Although Lacey is going through a rough time right now with a personal matter, that doesn’t stop him from being one of the most creative and coolest emo lead singers that we know. Lacey has always been creative with his songwriting and is a very talented singer. I personally love his work more on his “The Devil and God Are Raging Inside of Me” album more than anything, but that’s just me. “Sowing Season (Yeah)” is a song that I instantly fell in love with and I’ve been keeping tabs on Brand New ever since, wondering if he’ll get out of the thing that he’s going through right now. Hopefully he will, because he’s a talented guy and I hope what he’s been accused of isn’t true.

2. Tom DeLonge (Blink-182; Angels and Airwaves)
I’ve shown nothing but respect and love for Tom DeLonge. I honestly tried pretty hard to get into his current band, Angels and Airwaves, but I just didn’t really get into it. I think I only listened to about two songs, but I just couldn’t get into it. Anyways, I’ll stick to what Tom was excellent at, and that was singing for the band that I do know and love, Blink-182. Although Blink-182 made a horrible decision to go on tour with Lil Wayne this year for whatever reason I’m not going to get into right now, they’re still a talented group. Even without Tom, I’ll admit. With Tom however, I didn’t think they could get any more powerful. Tom was hilarious in the “First Date” music video and I personally just love his whiny sounding vocals.

1. Gerard Way (My Chemical Romance)
I went from not being able to stand My Chemical Romance to loving them. I’ve got nothing but respect and love for them now. And I even look up to Gerard Way as a musician now. I think that his vocals are incredible, I think that he’s inspirational in all of the interviews that I watched with him in them. I think that he’s incredibly creative. I love everything that he’s done with My Chemical Romance even from whenever they decided to go a different direction with “Danger Days.” And I’ve made it very clear that I wasn’t a fan of that album. I think they could’ve honestly gone in a much better direction with the album that came right after “The Black Parade” but I mean, it wasn’t absolutely ear bleeding horrible, but it wasn’t perfect. I only liked about three or four songs truly off of the entirety of “Danger Days.” Anyways, all that I have to say is that Gerard has been an inspiration to all of his fans, family, and friends, and I couldn’t thank him more for what he’s done for me recently, musically I mean.