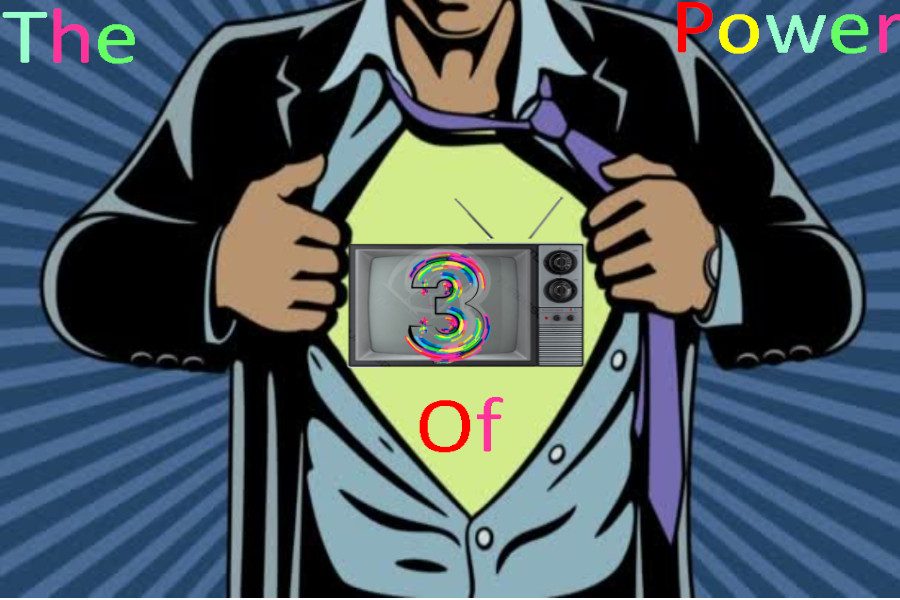 In our world, representation matters. People are discriminated against everyday because of who they are, but having people on T.V. showing that it is ok to be you helps people deal with discovering themselves. I will mention where the fandoms came from, or the ships (relationships people support), that made them be. Here are some of the most impactful fandoms.

Clexa Fandom
This is one of the most heartbreaking ships. Consisting of Clarke and Lexa from The 100 in seasons 2 and 3, it was one of the most popular LGBTQ+ couples. When Lexa died, it was a major fall for Jason Rothengerg, the developer of the show. He lost many followers and the number of viewers dropped dramatically. Many positive things came out of her death, though. There was a huge donation to The Trevor Project, a suicide prevention in LGBTQ+ teens foundation, in honor of the death. Clexacon was also created due to Lexa’s passing. It is one of the biggest cons where most LGBTQ+ panels
Wayhaught Fandom

Wayhaught is another impactful T.V. couple. Shows have a tendency to kill off lesbians via gun shot, which is what happened to Lexa. At the end of the first season of Wynonna Earp, one of the pairing of Waverley Earp and Nicole Haught got shot, but ended up wearing a bullet proof vest. It seems like Emily Andres, the creator of Wynonna Earp, did it as a shot at the writers who kill off lesbians like this. This is one of the many reasons people love this ship. Not to mention the actresses who play these two are huge  advocates of the community and have attended many panels. They are honestly the biggest Wayhaught fans. Currently, the show is on hold for season four, even though it was renewed, but the fandom is taking a stand. #FightforWynonna has been trending on many platforms and there was a huge sign in Time Square for it.

Malec is the fandom of Magnus Bane and Alec Lightwood from Shadowhunters: The Mortal Instruments. To a number of LGBTQ+ fans, Malec is their lifeblood. When the show was scheduled to be canceled by Freeform, Shadowhunter fans across the world leaped into action trying to keep the show going. Even though there are no conventions for this, Like Clexacon, Shadowhunter fans are passionate about the show. Even those who are book fans still have the same passion towards the fandom as much as others would for Clexa.