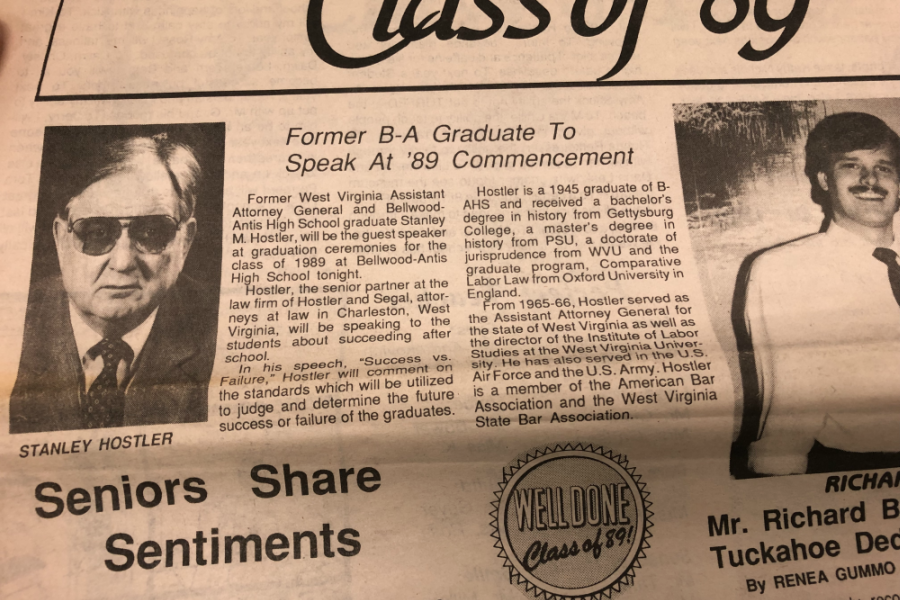 Cheryl Davis is the guest speaker for the 2019 graduation ceremony.