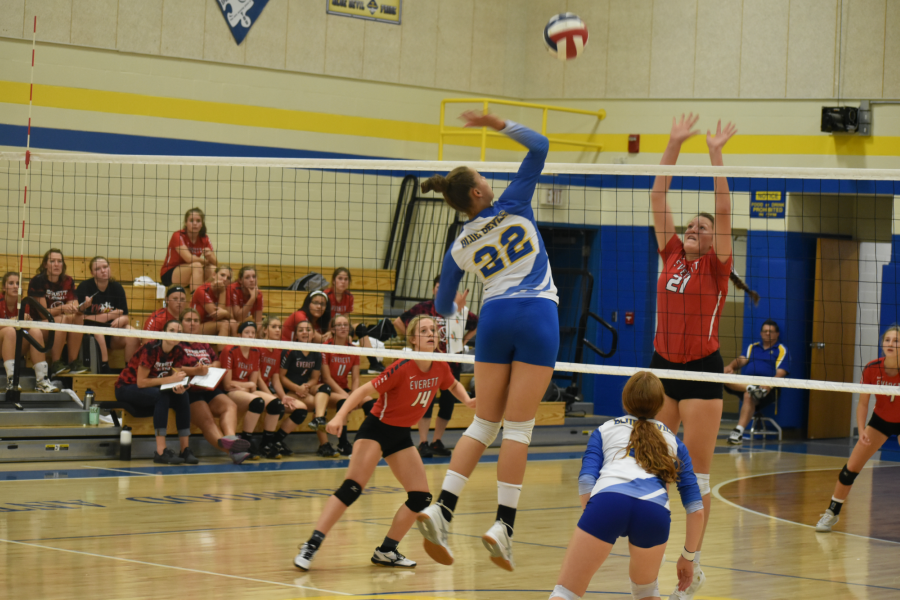 Sakeria Haralson returned to the volleyball lineup against Juniata Valley, but the Lady Devils lost in 5 sets.

Coming off a win against Moshannon Valley, the Lady Blue Devils hoped to keep the train rolling but couldn’t get it done on the road.

The Lady Blue Devils were without senior Sakeria Haralson, who was out with an illness. Sakeria has been a standout player for the Lady Bluedevils the past three years.

It was a close one with Bellwood winning 28-29.

Kenny Robison finished first for the Blue Devils a full minute ahead of teammate Cadeon Poe, who finished second.

Ashley Yohn finished first in the girls race, leading them to their 26-29 victory.