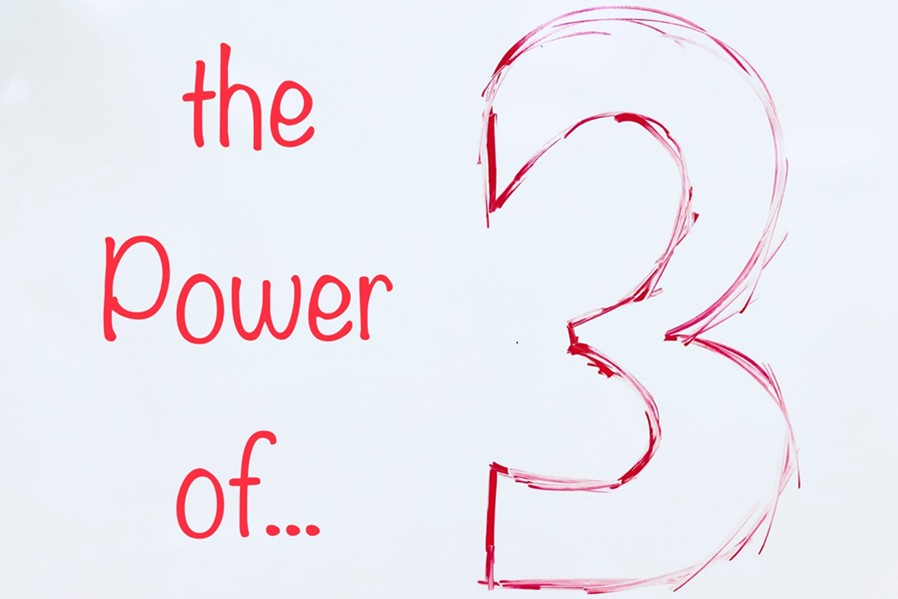 The Power Of Three

There are a lot of really good single player video games and the best three are “Red Dead Redemption 2”, “The Elder Scrolls V: Skyrim”, and “Fallout: New Vegas”.

“Red Dead Redemption 2” has a really great story mode that takes place in 1900s America during the end of the wild west.  You play as a bandit named Arthur Morgan as your trying to make money from being a bandit to get you and your gang a boat to get out of america before it is pretty much impossible to survive as a bandit because of the police force getting better.  The game is really good at being in depth and really getting you in the story and attached to the characters.

Another really great single player game is “The Elder Scrolls V: Skyrim”.  In this game you play as the dragonborn which is someone who is part dragon so he knows some of the dragons language and gains some power from it.  As the dragonborn your job is to defend skyrim against Alduin which is a dragon whose goal is to take over the world. This game is an RPG where you can do pretty much whatever you want from raiding dungeons for loot to making your own house.

The last single player game that is really good is “Fallout: New Vegas”.  In this game you play as a courier during a post apocalyptic world that got shot and your main objective is to find the guy that shot you.  The really good thing about “Fallout: New Vegas” is you have a vast open wasteland where you can do whatever you want as you complete missions for rewards.