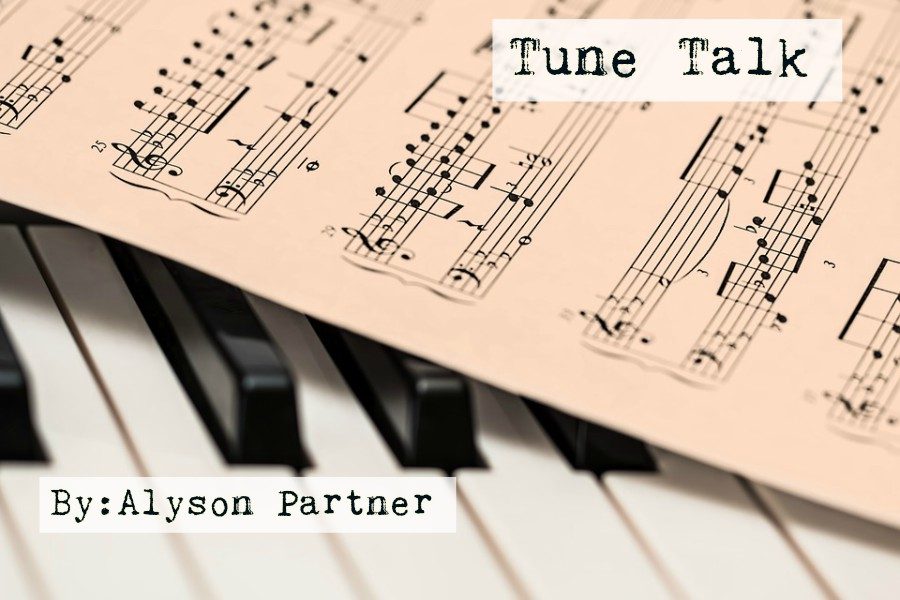 Material things and stature.
2. I Don’t Care
I Don’t Care was released in 2019. It is Sheeran’s first release of new music in two years, since his Grammy winning album in March 2017. I don’t care is said a lot in this song and its true meaning is he doesn’t feel out of place when he is with her and he feels like he belongs.
3.Perfect
Perfect was released in 2017 and still is one of the top songs of Ed Sheerans. Perfect is about a couple that has fallen in love with each other. Perfect was the first track Sheeran wrote for his third studio album. The song is a romantic ballad written about his girlfriend.
4. Happier
Happier was also released in 2017. It is about a breakup and how the girl looks happier now that she isn’t with him. Happier is an emotional type of song. It is still on of the best Ed Sheeran songs.
5.Supermarket Flowers
Supermarket Flowers was also released in 2017. It was included in his third studio album in 2017. Supermarket was made for Ed Sheeran’s gram. His gram passed away and that’s why he wrote this song. This song is called Supermarket Flowers because when Sheeran was cleaning up her hospital room and he found supermarket flowers on her windowsill.
6. The A team
The A team was released in 2011. Ed Sheeran wrote this after he visited a homeless shelter and heard some stories of the lives people have been living. He wrote the song following a last minute performance at an event for the homeless. The A team is a folk ballad with lyrics that speak of a prostitute addicted  to crack cocaine, a class A drug.
7. Dive
Dive was another song also released in 2017. This song is about falling in love but he is worried about getting hurt and feeling vulnerable. He wants to make sure that she feels the same way about him.
8. Thinking Out Loud
Thinking out Loud was released in 2014. This song is influenced by his key teenage influence, van Morrison. This love song was about his girlfriend at the time, Athina Andrelod. The song broke the UK record for the most streams in a chart week when it was streamed 1.72 million streams in the week ending November 22, 2014.
9.Shape Of You
Shape of You was released in 2017. The song is about falling in love with someone he met at a bar. It’s about the magnetic attraction people feel when they first meet each other. It was originally written with Rihanna in mind but he just ended up keeping it.
10. Castle on The Hill
Castle on The Hill was released in 2017. The lyrics of the song are a tribute to the English town where Sheeran grew up, Framlinghan, Suffolk.  In the song he reminisces about growing up in Framlingham. Sheeran watched the beautiful sunset at night, at a place which he called the Castle on The Hill.l