ARTIST OF THE WEEK: Jason Pluebell 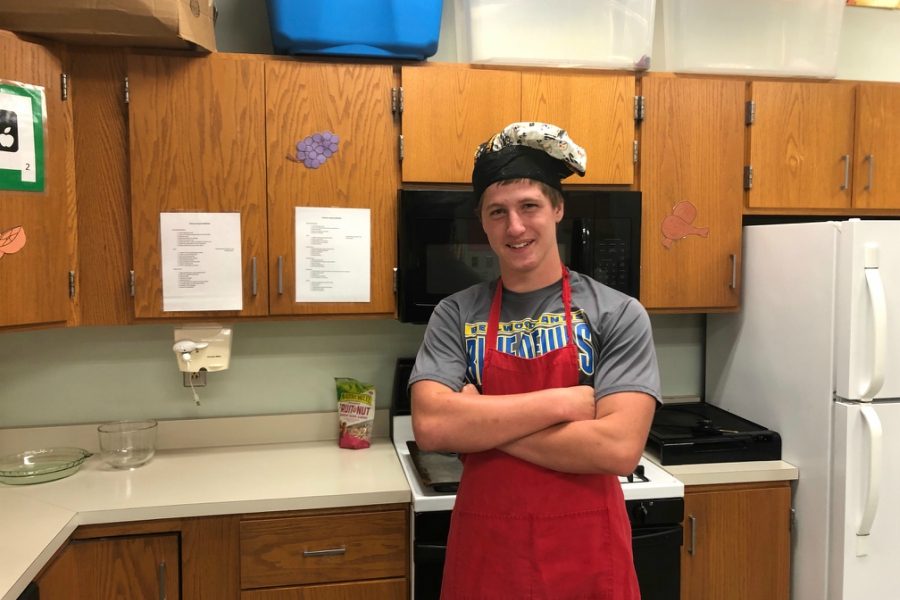 This week our Artist of the Week is Jason Pluebell. Jason is very good at cooking and drawing. During Home Economics, he made a 2 layer Japanese style omelette. He is hardworking and very creative.

Picking it up from his dad, Jason has cooked regularly for himself for the past 2 years.

“I like to think outside the box while cooking instead of being basic” says Jason.

Along with cooking, Jason also enjoys drawing and making things.  He has hundreds of drawings that he has done in his free time over the years.

Jason likes making costumes and has one of his favorite comic characters, Lord Anime. He is also currently working on a manga comic, which is a style of japanese comic books.