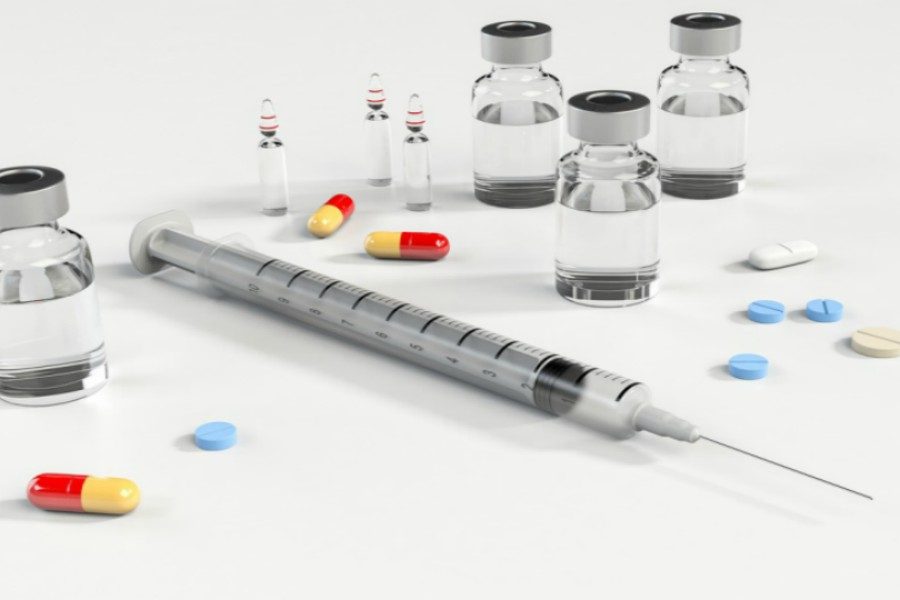 A new policy is making it harder than ever for active B-A students to use drugs or tobacco, but kids are questioning whether that this is completely a good thing.

“Personally, I see to some extent it is necessary. I’m not saying that the school is filled with a bunch of drug addicts, but if we’re letting a mass amount of young people into a common place, there’s always that threat. Though, I don’t think it has to be done as much as it has been lately,” said senior Travis Luensmann.

Students at B-A have been subject to random drug tests since 2017, but as of the new school year the district has implemented nicotine testing via a saliva test.

“Our policy states that we could test up to 12 times per year for up to 10% of the pool of students who signed the consent form. However, we typically test 10 students each time we bring the testing company into the school. On average we test 4 times a year,” said BAHS principal Mr. Richard Schreier.

Students at B-A who are in voluntary extracurricular activities must sign the consent form in order to participate in their activity. “ The program does not limit academic programming at the school district,” said, Mr. Schreier.

Drug testing isn’t cheap. On average a 5 panel screening at a clinic is 75$-189$ per person. Drug testing at B-A isn’t cheap either. Mr. Schreier said that he budgets annually for the program. “I currently budget $3500 annually to cover the cost associated with the random drug testing program,” he said.

Drug testing students has been a touchy subject for awhile and somewhat controversial.

The move falls in line with trends across the country. In June 2002, the U.S. Supreme Court broadened the authority of public schools to test students for illegal drugs. The court ruled to allow random drug tests for all middle and high school students participating in competitive extracurricular activities. The ruling greatly expanded the scope of school drug testing, which previously had been allowed only for student athletes, according to drugabuse.org.

“I feel like it is only being done because it’s in the news so much, and being debated constantly,” said Luensmann.

Luesnamann said the policy of targeting students involved in extra-curriculars was not fair.

“The risk and threat is out there for everyone, not just athletes and people in extracurriculars,” he said. “It seems that those people being tested are being profiled compared to everyone else.”

Luenamann said students hear the stories from kids who get tested and said it makes them uncomfortable. The process has students provide a urine sample on the spot and a saliva swab test for nicotine.

Some students don’t like the fact that it singles them out from their classmates.

“It makes me uncomfortable in a way. I don’t like being pulled away from class. Everyone knows when people are being tested, and I don’t like that attention in general,” said senior Lincoln Boyer.

With the new version of nicotine testing it does open a new debate. For example, why should students who are 18 being tested go through a drug counseling program if what they are doing is legal.

“If it is legal and is not being used on school grounds, I don’t understand why people would get in trouble or be tested at all for nicotine in general if they were 18,” said Boyer.

On the other side athletic director Mr.Charlie Burch thinks it is a great system.

“I feel that drug testing is a great way to hold students accountable and possibly create positive peer pressure as well as self awareness due to potentially impacting a sport. Extra-curriculars are a privilege beyond the general population and student athletes must abide by the standards,” he said.

Fifteen states—California, Connecticut, Delaware, Hawaii, Illinois, Maine, Maryland, Massachusetts, New Jersey, New York, Ohio, Oregon, Utah, Vermont and Washington— as well as the District of Columbia have taken an important step to protect their kids from this threat by raising the minimum age of sale for tobacco products to 21. Three additional states, Arkansas, Texas and Virginia, have also raised the sales age to 21, but provisions in these laws will make the age increase less effective. Currently the law hasn’t been changed nationally. In Pennsylvania it is still legal to purchase tobacco products at the age of 18.

“I think that random drug testing could be necessary sometimes, but I don’t think they should be a priority. I have been tested once before,” said Boyer.