Chocolate milk goes out of style 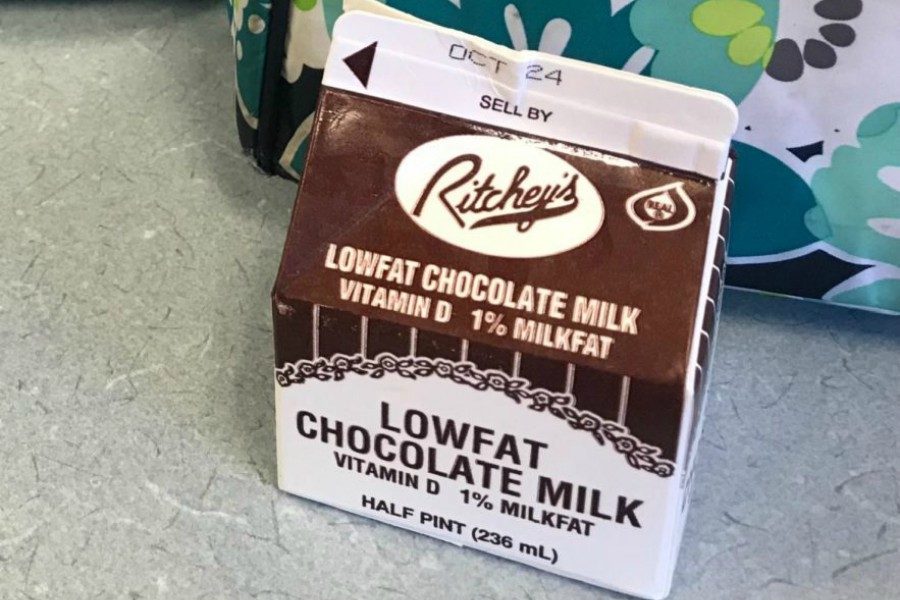 Many schools are banning chocolate milk but bellwood is not planning on it.

The Bellwood- Antis cafeteria has plenty of sugary drinks from Mountain Dew Kickstarts, lemon ice tea, lemonade, sparkling ice, and Gatorade. So it’s unlikely that B-A would ban chocolate milk. However, chocolate milk is coming under fire at schools in other parts of the country.

New York City is planning on banning chocolate milk because 40 percent of elementary kids in NYC suffer from obesity and, officials says, cutting chocolate milk from schools could prevent risks of heart disease and diabetes.

It probably wouldn’t be that easy at B-A.

“If we cut chocolate milk at Bellwood, a lot of kids would be upset about it. I never even thought about it,” said Bellwood-Antis Food Services Director Taylor Danko.

While a move like that could make a lot of parents and students mad, it would do the same for students.

“I would be disappointed. Chocolate milk is good and a lot of students buy it everyday. It’s good with donuts at the honor roll breakfast,” said senior Emilie Leidig.

Others like junior Jordan Irvin would roll with the punches.

”I wouldn’t care because I usually buy Gatorade. But I wouldn’t really care if they took away the chocolate milk because I don’t really like Ritchey”s anyways,” said both junior Jordan Irvin.

The New York Times stated that by the time kids are 11, they drink more soda than milk. They also said that the amount of milk consumed in America has fallen to about 20 gallons a year per capita, from 25 gallons in the early 1990s.

“I would be upset. When I have money in my account I normally buy a Kickstart, but I still buy milk to drink,” said sophomore Jaidyn McCracken. “Plus, if we got rid of chocolate milk then we wouldn’t really have any good flavors of milk.”

But the question remains, if schools are trying to take away chocolate milk because of its sugar, why does Bellwood-Antis sell Mountain Dew Kickstarts at lunch?

“The Kickstarts at lunch are known as Smart Snacks,” said Taylor.

Smart Snacks is a set of national nutrition standards for food and beverages sold outside of the school meal. These Smart Snack beverages and food must meet or exceed the Smart Snack standards, which includes limiting on fat, sugar, sodium, and calorie count.

“The first ingredient in a Mountain Dew Kickstart is coconut water, which is very healthy for you and reduces sodium counts,” said Danko.