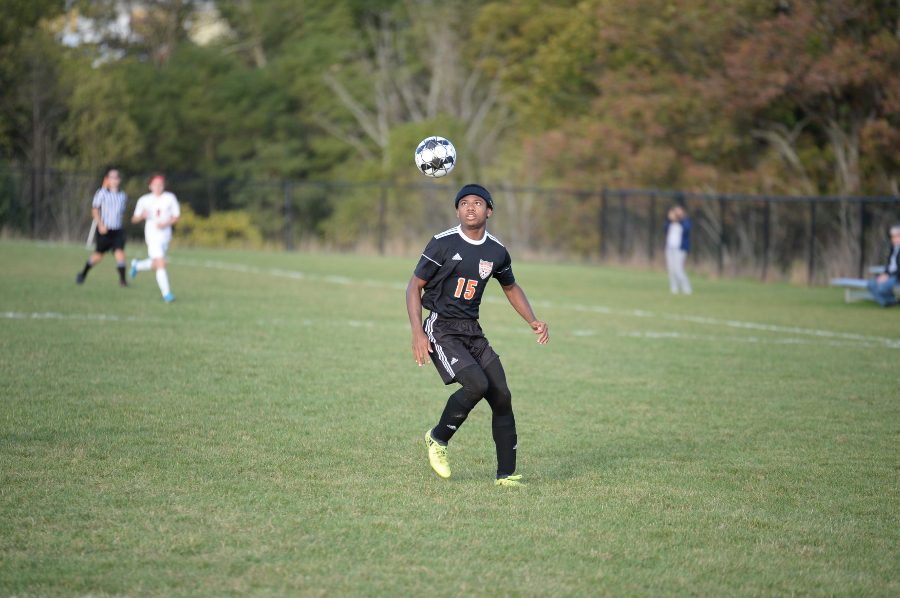 Soccer is one of the leading sports for head injuries

On Monday night the Bellwood/Tyrone co-op soccer team suffered another tough loss by a score of 2-1 to Central, in their next to last game of the regular season, in a season that’s had its fair share of ups-and downs.

B-A senior Corey Johnston assisted on the only goal of the game, which was scored by Tyrone’s Mason Thomas.

The Golden Eagles dropped to a record of 6-9-1, and despite being the second seed in the District 6 AAA playoffs, it’s still up in the air whether or not the co-op soccer team will make the playoffs heading into their last game of the regular season.

The co-op soccer teams next game will be tomorrow, Wednesday the 16th, as they host Huntington.