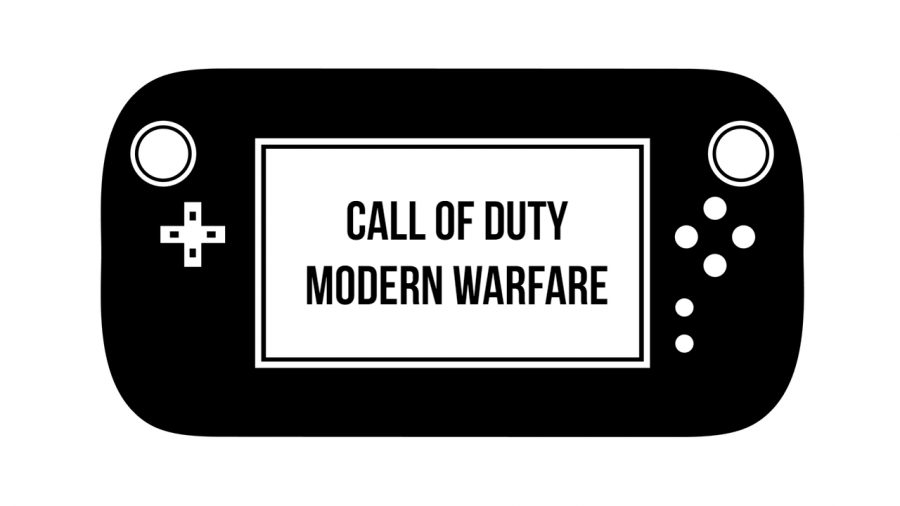 The campaign is a soft reboot of the iconic story from the original Modern Warfare franchise. In this story, Captain Jonathan Price is the main character throughout the campaign. You also play as lieutenant Gaz, another character who made a name for himself in the campaign for Call of Duty 4, Modern Warfare. The plot of the new game is that a terrorist organization.

The multiplayer is a top notch experience; however, there are a couple obvious flaws. One of the shining, but not so shining, points is the kill time. A vast majority of the weapons in the game are absolute melt machines. Take the assault rifles for starters. If your weapon has a fast fire rate and moderate recoil you will tear through anyone. This problem at the start of games is usually linked to the sub machine guns but in this game most of the assault rifles have similar if not faster fire rates than the sub machine guns. On top of all this you still have the longer damage drop off, easier to handle recoil, and ammo count of the assault rifles.

The next defining problem with the game is the spawns on domination. These spawns are terrible and inconsistent. You can get killed and spawn directly behind the person that kills you. This problem is a lot worse in ground war. Ground war is a 32 v 32 domination game of two bigger maps. There are 5 flag capture points you can spawn on as long as they are not capturing the point. When you spawn on these flags you will spawn anywhere around the point. Oh boy it would be a shame if you spawned directly behind someone one off a kill streak, but guess what life isn’t fair and that’s exactly what will happen.

As much as the two problems pain me, the game is a gem. It is the best game out right now and is a super entertaining game to play. They did so many things right like the movement sounds. If you have ears and a heart you will hear other people.

The sound of the guns is perfect. They really put a lot of effort into it and it really shows. When you actually sit down and listen to the sounds and admire it.

Variety. Variety is a huge part of what makes the multiplayer work. The progression through leveling your weapons is based off how many kills, assists, and end game xp you collect. Their is up to 70 levels to go through on weapons and 60 attachments per gun except for pistols with 30. This is a massive amount of attachments especially compared to previous  Call of Duty games. These attachments vary from different sights, stocks, magazines, grips, and barrels. This allows you to change your weapon from an assault rifle to a sub machine gun. This customization allows you to change your preferred weapon to fit your play style.  Weapon recoil and design of the weapons. This is the only Call of Duty with genuine recoil that takes skill to control. Of course you can go and customize your weapon to lower the recoil but this in turn may lower fire rate, damage, or limit the variety of attachments you put on the weapon.

Second, Spec Ops. Spec ops is a side game mode that is associated with the Modern Warfare franchise. Spec Ops is a mission based side story where you go through and complete an objective while fighting through computer generated bots whose sole purpose is to make sure to don’t get by their little section of the mission. Another fan favorite part of Spec Ops is its survival mode. Survival mode is exactly what it sounds like. You level up to unlock different weapons and kill streaks and try to survive as long as you can. If you want to play this and you play on Xbox, well that’s a shame because Spec Ops survival is exclusive to playstation 4 till October 25, 2020. If that seems like a lot, that’s because it is. It is available to on Xbox and pc in a year. By that time a new Call of Duty game will be out and people will not be thinking about the survival mode.

In conclusion, I would recommend Call of Duty Modern Warfare to anyone who is on the fence about buying it. It’s an amazing game with plenty to offer. Whether you are the casual player looking for a interesting story to play through, or a hardcore multiplayer god who is main concern is making sure your kd is above a 2.0.