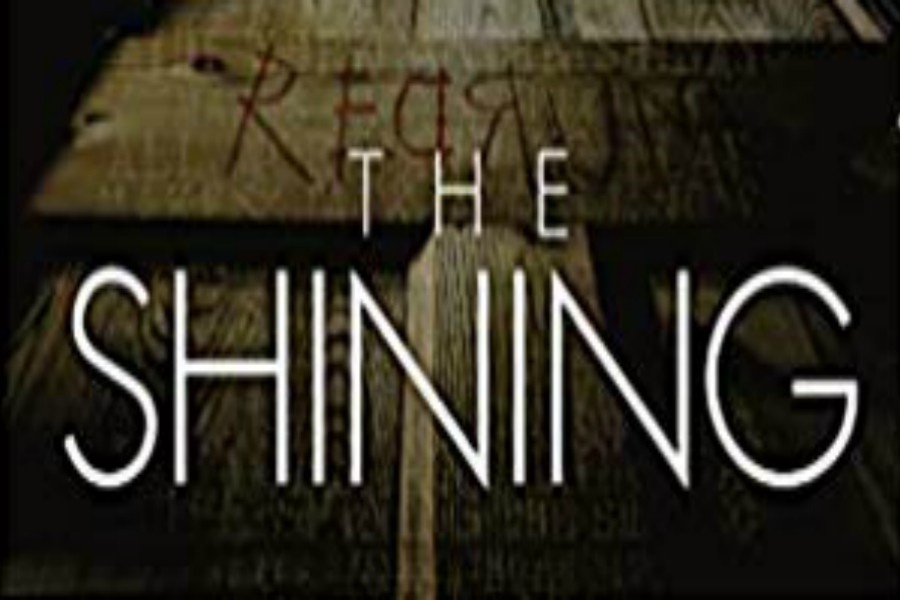 “It’s just like pictures in a book, it isn’t real.” – The Shining, Stephen King

Lately I’ve been on a Stephen King reading spree.  I love the horror genre, and he writes some of the best horror books that have ever been written.  The Shining was written in 1977, and people still continue to read this book to this day.  A man named Jack Torrance, who was originally fired from his teaching job for being a drunk, becomes the caretaker of the Overlook Hotel, hoping that it would help him write his story.  Jack Torrance has a history of alcoholism and physical abuse; therefore, one time, when he was drunk, he broke his son Danny’s arm.  Jack now is sober, and got this job as a caretaker to start over.  As the caretaker of this hotel, Jack must stay in the hotel all winter season long and is allowed to bring his family, his wife Wendy, and Danny.  Danny possesses a kind of psychic power that allows to him to read the minds of people and see visions, which is an extremely important factor of this book.  They will be completely isolated at the hotel all winter long, since there is no way to get down the mountain once the snow starts falling.  However, the family will not be alone in the Overlook Hotel since there are many dark spirits and secrets that the hotel contains.  As Danny’s visions get worse the longer they stay in the hotel, Jack Torrance slowly goes on a downhill spiral to insanity.  As you read through this book, you’ll see how Jack Torrance begins to terrorize his family in the Overlook Hotel.

The Shining fits in the genre of a psychological thriller. Unlike many other horror stories where people are being murdered, this story gives you a different kind of horror as a man tries to kill his family.  It connects physical violence to emotional violence.  The dark insidious presence inside the hotel takes advantage of Jack Torrance’s weakness and drives him to insanity.

This book was made into a very famous movie.  Starring Jack Nicholson as Jack Torrance, the movie catches every horror aspect that one could imagine.  Although the movie is very different from the book, it still stands as one of the most classic horror movies ever to be created.

If you’re looking for a classic thriller, this book is perfect for you.  Although The Shining came out many years ago, it definitely still gives us all a good scare.