Disney+ is well worth it 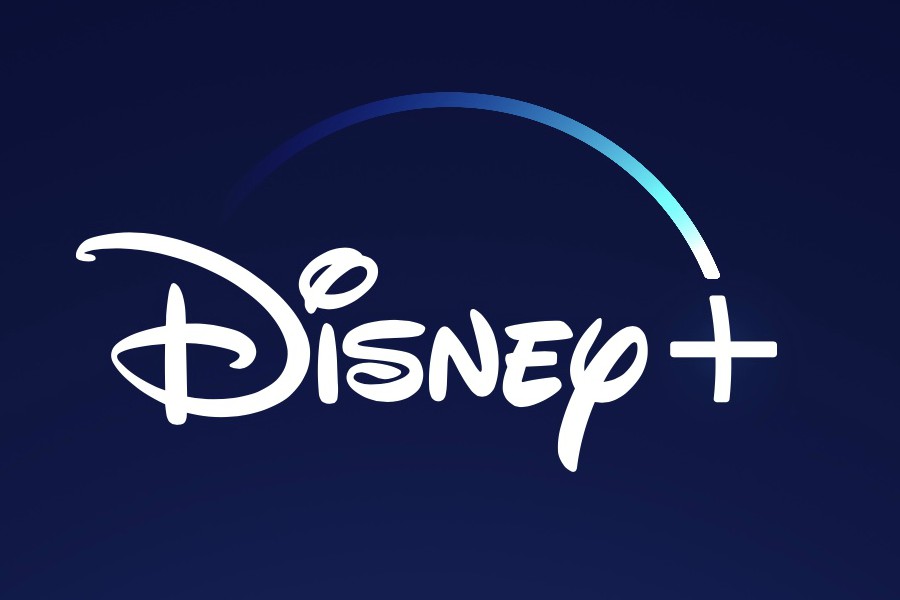 Disney is one of the best things to ever exist. I remember when I was little, I loved going to my grandma’s house because she had all the old and original movies. So when I heard about this thing called Disney +, I knew that I had to get it. I didn’t know what it was or what was on it, but all I knew was that the movies I watched at my grandmas house, was on Disney +. After I did some research on it, I found out that the app didn’t come out yet but I could pre-order it. The app didn’t come out until November 12, 2019 which was only about two days away. I was so excited for this app to come out even though I still didn’t know what it was.

When I told my mom about the app, she asked me what it was and I told her what I knew. I knew that it came out on the 12th, I could pay either $6.99 a month or $69.99 a year, and I knew it had the old Disney movies. My mom told me if I could find a way to set it up and pay for it myself, I could have it. I set up my account to the website and once I pressed enter, I thought a couple of starter movies were going to pop up. I was wrong, the website just told me what was on the app, how much it was, and when the app released. I already knew more than half of the things the website told me. The only thing I didn’t know, was that the app had Disney Classics, Pixar, Marvel, Star Wars, and National Geographic.

When the app came out, I woke up that morning and immediately got onto the it. I just stared in awe at the app as I looked through all the categories. There were some movies that I didn’t even know came out yet. There is almost every single Disney movie and show you could think of. The app even allows you to download the movie or show to watch offline. The app is also available to stream on four devices and on multiple devices. You can get the app on an Amazon Fire TV, Android TV, Apple TV, Chrome cast, LG TVs, Roku, and Samsung. If you want to get it on the computer, you have to have a Chrome OS, Mac OS, and the Windows PC. If you don’t have a computer to put it on or if you just want to put it on your phone or tablet, you need an Amazon Fire Tablet, Android phone or tablet, or iPhone or iPad. If you have an Xbox One or PS4 you can get it on those, too.