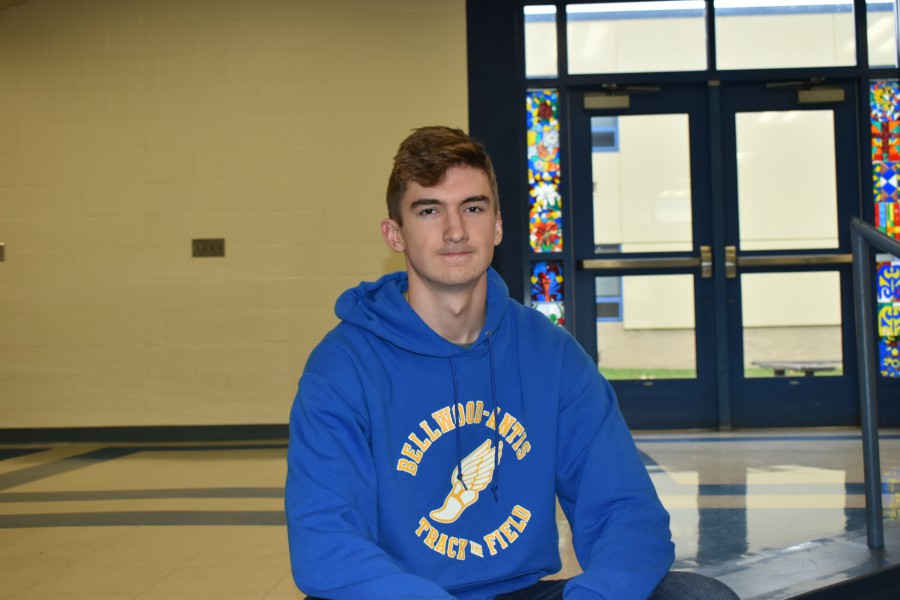 Imagine being a girl and dedicating your entire life to a sport such as track. You work hard and get trained by your coaches for years, trying to beat the school record for the event you run. Your senior year is coming up and you know that this is your year. Everyone in the past that has beaten your times are gone now. Everyone is getting excited for you, but then a dilemma pops up. One of the male track athletes from last year has transitioned to a woman, and is now going to be joining the women’s track team.

It may seem okay at first, but once the seasons rolls by, its not okay. The new transgender athlete absolutely destroys the school record within the first couple of meets and continues to break the record again and again as the season goes on. They get times that you could never physically get. All your hard work and dreams of beating the school record is crushed because of a trans-women athlete that is competing with unfair advantages.

This is my main reason on why I am against transgender athletes competing in sports according to which gender they identify as.