THE POWER OF 3: weird sports 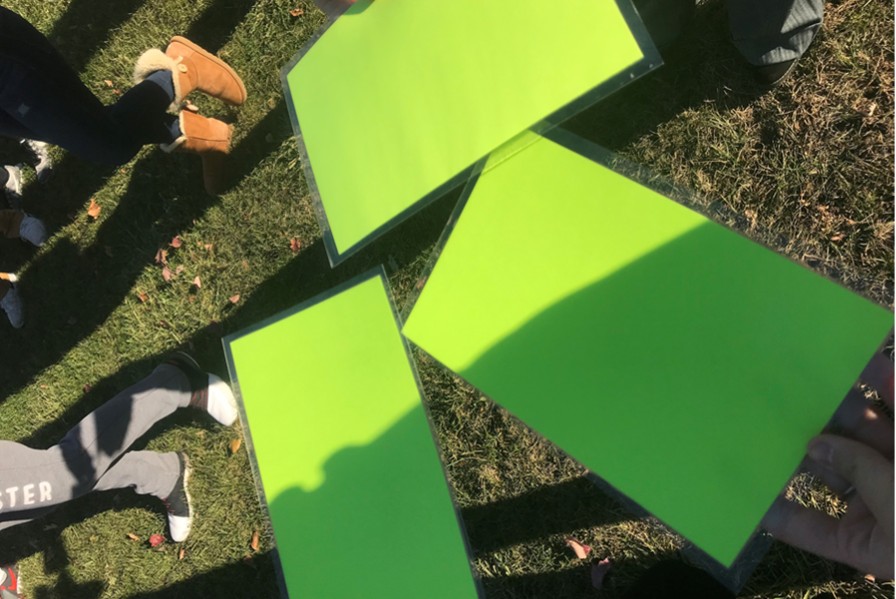 There are so many sports in this world and most of them are really cool, but there are a few really weird ones.  The top three weirdest sports are extreme ironing, chess boxing, and unicycle hockey.

Extreme ironing is a very extreme sport where people go to remote locations and iron items of clothing.  According to the Extreme Ironing Bureau, Extreme ironing is “the latest danger sport that combines the thrills of an extreme outdoor activity with the satisfaction of a well pressed shirt”.  In this sport “ironists” take their chores to the most extreme places, like the side of a mountain or the Antarctic.

Chess boxing is a mix between chess, a board game and boxing, a physical sport.  In this sport the fighters fight in alternating rounds of chess and boxing. chess boxing was originally just an art performance, invented by Dutch performance artist com Dutch Rubingh that evolved into a competitive sport.  Chess boxing is mostly popular in Germany, The United Kingdom, India, and Russia.

Unicycle hockey is a team sport very similar to rink hockey except every player must be mounted on a unicycle.  The first time anyone ever played hockey on a unicycle was in the 1925 film Variety, which had two performers on a stage, one using a field hockey stick to push around a ball.  There are three national unicycle hockey leagues: Australia, Germany, and Switzerland. The first unicycle hockey World Championship took place in 1993 at Unicon, in Minneapolis, and was won by Germany.