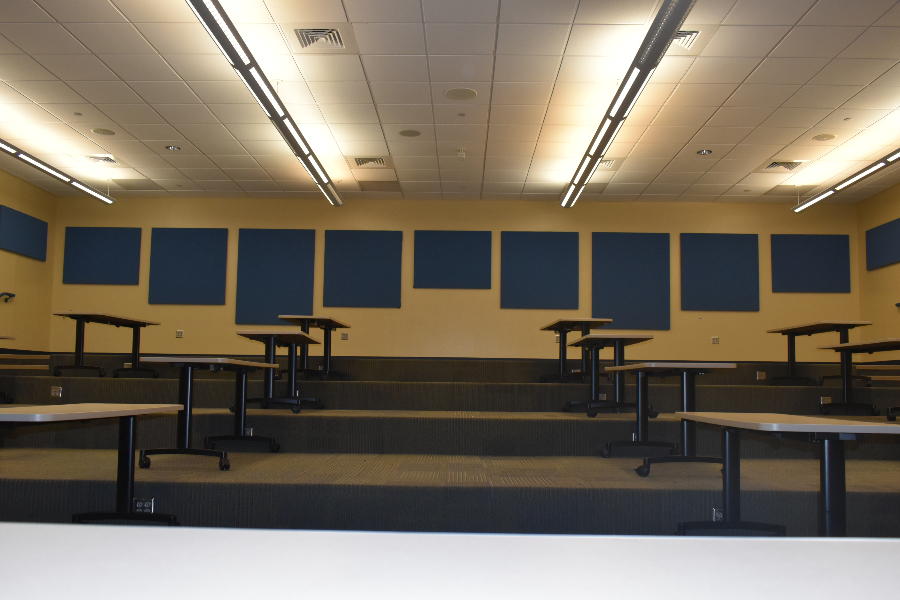 The school board made several decisions at a recent meeting, including improving air conditioning to be installed in the middle school.

At the last Bellwood-Antis School Board meeting on November 12, the committee approved an air conditioning project for the middle and high schools.

The board  also approved a new club for this year called the Emergency Services/First Responder club. The purpose of this club is for the students to enhance knowledge to what a career as a first responder will entail.

Larry Nevling’s resignation as lead maintenance was accepted, with his last day of work being March 13, 2020.

Pam O’shea was was approved as a full time custodian. She will be filling the opening created by Lonnie Miller’s resignation.