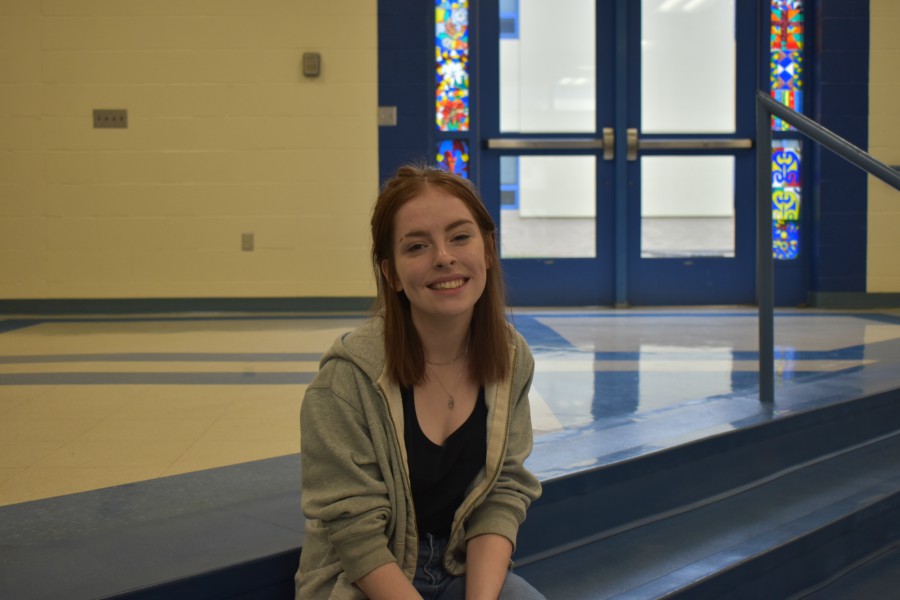 Imagine spending every waking moment painfully aware that you are in the wrong body. Your parents, whom you love dearly, insist on calling you by a name that feels like a punch to the stomach. You feel more comfortable around your friends, until one of them accidentally uses a pronoun that you have denied since you could talk. No matter where you go or what you do, you are constantly being reminded that you will always be seen as something you simply are not.

But, when you’re on the track, there’s nothing in your mind except the race. It is the one thing that completely distracts you from the painful reality you live in, and you can feel proud of what your body is achieving, instead of being ashamed of how it looks.

Such athletes, who happen to be transgender, are being made out to be something controversial, for something that is out of their control. Young women, like June Eastwood, are at risk of being ostracized from their sports because people are not comfortable with their identities.

The topic of transgender athletes is an ever-growing one, as people continue to become more comfortable with their gender identities and choose to transition. While there are many opinions being thrown around, I personally believe tTransgender athletes, more specifically trans women, are said to be at a biological advantage over their cis-gendered competitors. The NCAA’s Inclusion of Transgender Student- Athletes Handbook says, “According to medical experts on this issue, the assumption that a transgender woman competing on a women’s team would have a competitive advantage outside the range of performance and competitive advantage or disadvantage that already exists among female athletes is not supported by evidence.”

The claim that all trans women athletes are physically able to perform as well as a cis-man is not backed up by evidence, and the NCAA has already taken it into consideration. The handbook also states that “any strength and endurance advantages a transgender women arguably may have a result of her prior testosterone levels dissipate after about one year of estrogen or testosterone-suppression therapy,” which is why trans female athletes must sit out a year of competition as part of their transition.

I understand the safety concerns and worries about being fair to all competitors, but the argument being made is simply an overgeneralization about a biological topic most people do not extensively understand.

The topic of transgender athletes is not going to be resolved by one article, one policy, or one person’s opinion. As gender identities continue to become more fluid, and people continue to feel more comfortable with themselves, the world will continue to need to adapt and evolve.