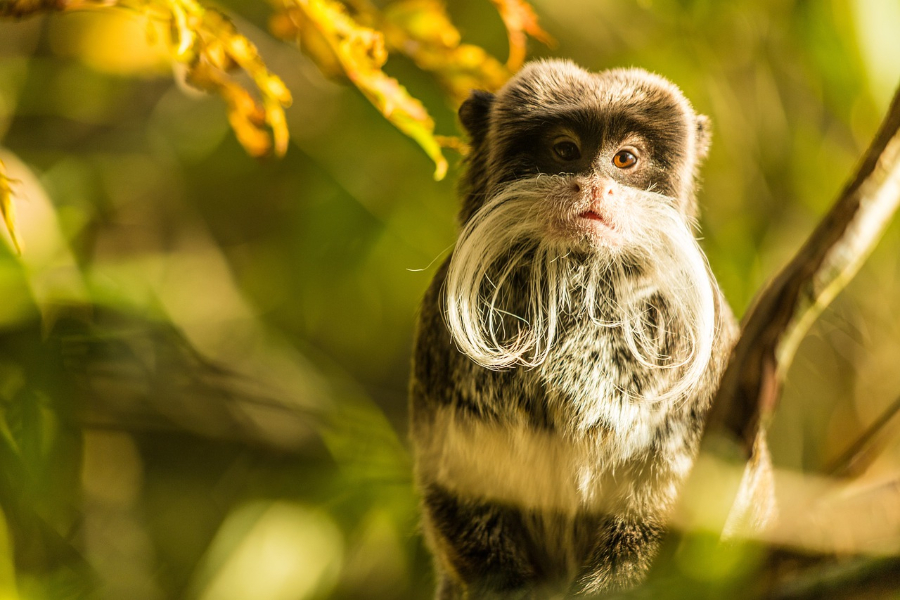 When you walk through the Pittsburgh Zoo, or any kind of zoo. There are 4 or 5 animals that should be there as standard: Lions, Elephants, Polar Bears, and, the best of all, monkeys. I personally think that monkeys are underappreciated, depending on the species, they look cool. They swing from vine to vine, eating bananas and mangos.

Monkeys in Tv and movies are even cooler, since they’re over exaggerated, they typically are comic relief. Like that monkey from Indiana Jones, the good Indiana Jones Movie. Abu from Aladdin, and I’m pretty sure there is a monkey from The Pirates of the Caribbean but my memory might be fleeing from that one.

Monkeys, along with rats, are the test subject for science, so they get bonus points for that one. I would love to own a pet monkey, maybe name it Cornelius or something like that, but I’m not responsible or brave enough to do that. Apparently, they like to throw things at you, and I would like to avoid turning my walls brown, so I’m gonna pass on that.

How can we appreciate this international holiday if we can’t go to the zoo? Post on social media #monkeyday or something, I don’t know, this wouldn’t be a holiday you throw a party for. Wait, I have an idea, go watch Tarzan, or another movie with a monkey as a character, do that instead. And you better appreciate Abu, best homie Aladdin could’ve asked for. Right next to that flying carpet, or the genie, or the princesses lion.

Also, monkey stuffed animals are the best, not up for discussion.