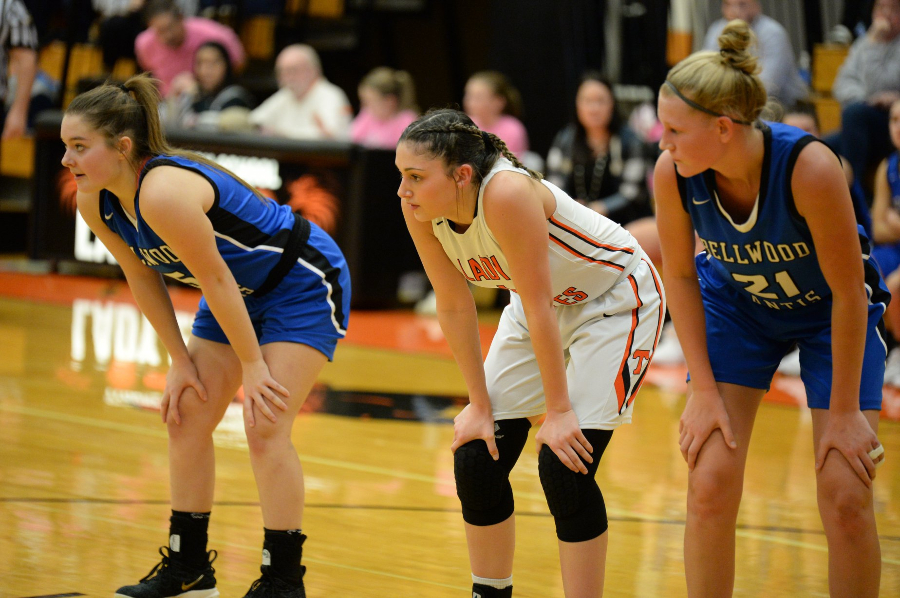 Macy Decker and Alli Campbell continued to pump in points for the Lady Devils against Glendale.

The defending PIAA champs improved to 4-0 overall and 3-0 in the ICC.

B-A started off strong with a hard defense and a rambunctious offense. The Lady Devils held Glendale to only 6 points in the first half, while scoring 42 through two quarters.

High scorer Alli Campbell put in 32 points on the night, and Sakeria Haralson aimed for the double-double with 9 points and 11 rebounds.

The Lady Devils were also helped out from senior Macy Decker, who scored 14. The Devils scored 21 points per quarter until the fourth when they extended the bench and put up 7.

B-A was hitting threes all night, nailing 9. Campbell and Decker each hit 4 and Chelsea McCaulsky made 1.

The Lady Devils are now averaging 80 points a game and look to continue the domination as the take on Everett on the road Thursday.