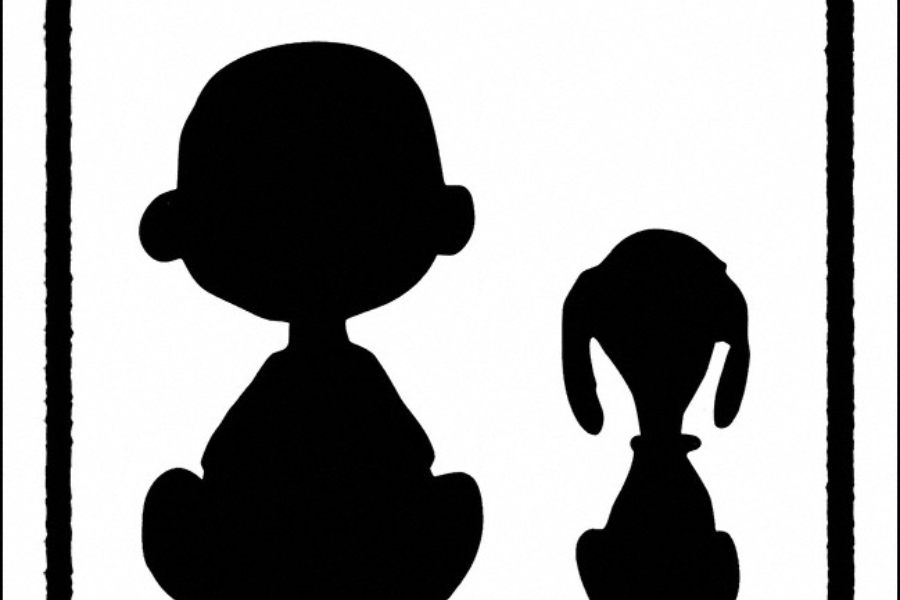 The B-A music department will be performing You're a Good Man Charlie Brown for this year's spring musical.

For this year’s school musical, the Bellwood-Antis music department has decided on, You’re a Good Man, Charlie Brown.

This musical is based off the comic strip Peanuts, written by Charles Schulz.  The story is based mainly on a young group of friends called the Peanuts gang, featuring iconic characters like Charlie Brown, Snoopy and Linus.  Not only was this a comic strip, but the Peanuts gang was also featured on television during the 90’s,  classic holiday cartoons from the 1960s, and a feature film as recently as 2015.

The cast of the musical consists of Daman Mills as Charlie Brown,  Alexandra Diamond as Lucy, Olivia Bailor as Snoopy,  Karlie Feathers as Sally, Holden Shook as Schroeder, and Carter Rettig as Linus.  These are the main characters of the musical.

The cast has already begun rehearsals for the show, which is scheduled to run April 3 and 4.