I will always be a Sheetz Freak 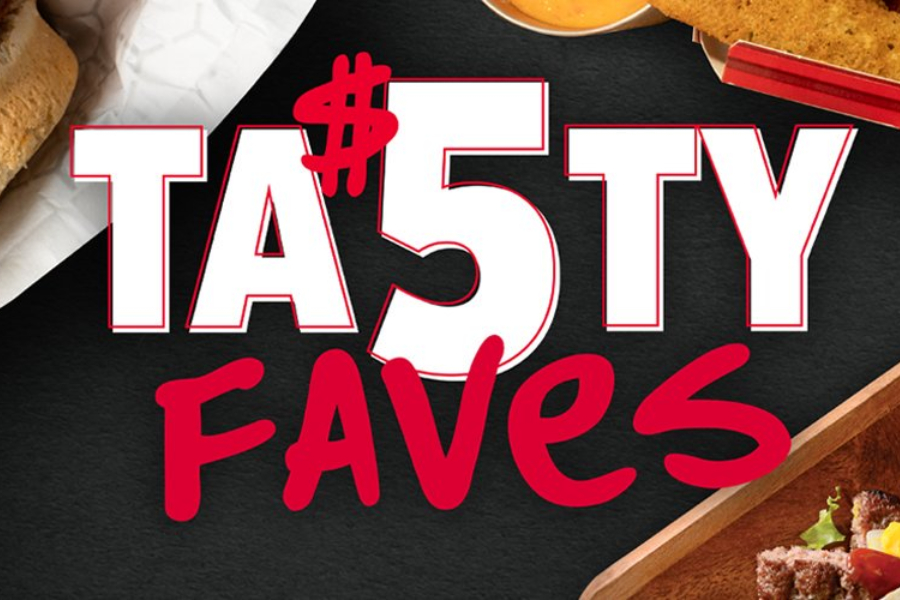 Anyone from Central Pennsylvania and most of the state knows of Sheetz.  The number one stop for gas, snacks, and MTOs. However, companies such as Rutters are moving in to “claim their land,” but this a) is not their land and b) they have no right to claim it.

Sheetz got its start in Central Pennsylvania, not far from Bellwood.  The first sheetz stores were in Altoona (1950), and were not a gas station rather dairy stores.  It was not until 1972 that Sheetz began selling gas. The momentum picked up and today Sheetz is a multi-billion dollar convenience store conglomerate with over 600 locations- primarily across Pennsylvania.

I have heard many locals speak ill about Sheetz, claiming that they are greedy, conniving, and selfish; however, I believe rather that this is not the case and we should be praising Sheetz.

The price of their gas relates mostly to the excessively high tax the commonwealth places on gasoline.  It is not unreasonable price when compared to other local stations.

The Sheetz organization employees a large amount of Central Pennsylvania workers from the thousands in stores, to the drivers and distributors.  Sheetz is a large factor in the local economy.

Sheetz not only helps the local communities by employing people and providing jobs, but they donante countless items to local charities and schools.

In my opinion, not only is Sheetz not greedy and selfish, but that they are generous beyond expectations. So, no matter what company comes in taking the market from Sheetz, I will remain a loyal Sheetz Freak because of their dedication and assistance to Central Pennsylvania.