OPINION: Doesn’t matter which pizza is best; just go get some 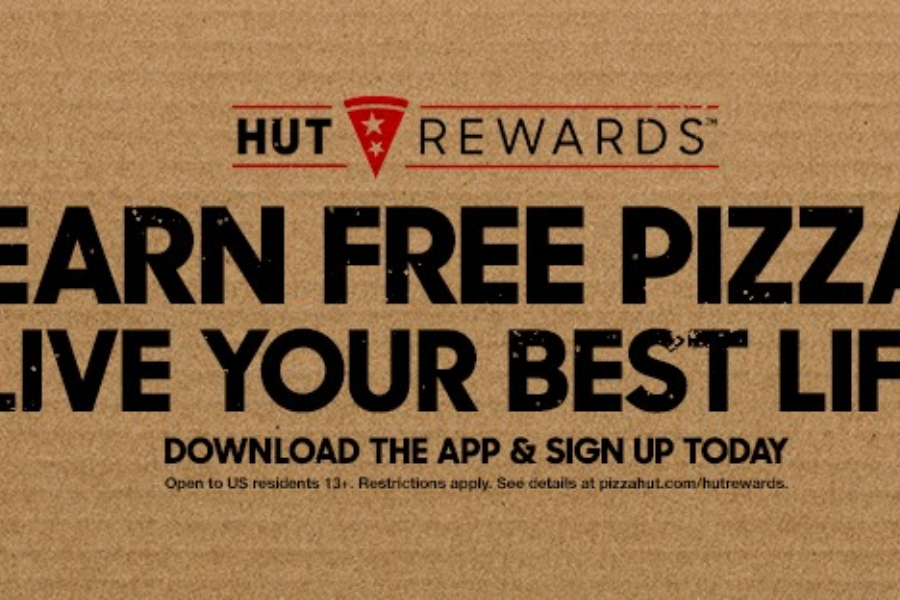 Pizza Hut is just one option for pizza on the local scene.

In a small town like Bellwood with a low population of only 1,746, it’s easy to assume that there aren’t going to be many fine dining experiences to choose from. However, no Bellwoodian can deny that while we may be lacking in restaurants, there is one thing that we definitely have a surplus of… PIZZA! Who needs salads, steaks or sushi? The town of Bellwood is  accustomed to having Pizza at the top of our food pyramid.

From Tyrone to Bellwood to Altoona, there are more than two dozen pizza places. This doesn’t include restaurants that don’t see pizza as their main item but still sell it but instead traditional pizza places like Pizza Hut, Papa John’s, Original Italian Pizza, and many more, including local favorites like Best Way, Family Pizza, Macs Market, and many more.

Well when you look at the top foods in America, Pizza is very high up on the list. As for which pizza place is the one to go to, that’s up to each individual to decide, and everyone seems to have their own preferences.

Mr. Naylor, a teacher at Bellwood-Antis, believes that Original Italian Pizza in Tyrone, one of its many locations, is the best pizza place in the world.
Many other students, however, are accustomed to the nearby Brothers pizza shop. My personal preferences:

For stromboli, Jeano’s in Tyrone
For pizza, the newly established Domino’s Pizza in Tyrone

Yeah sure, other places might taste better to you, but until I try them I’m sticking to my guns.

Others differ. Jaydyn Shuke and Brenin Abbot, both passionate pizza enthusiasts and seniors at Bellwood-Antis, strongly agree that the best pizza place around is the Front Street Deli, located in Altoona near Mansion Park. “It’s a very cheap and delicious pizza, and it makes me wanna eat A LOT more than I should,” says Jaydyn Shuke.

“It makes my taste buds happy. I have dreams about that place man,” adds Brenin. Like we established, Bellwoodians are very passionate when it comes to their pizza choice!

For Corbin Nale, it depends on your mood and the style of pizza you are searching for. The best he ever had was in New York City – the pizza capital of the world – at a place called Freddy’s. Part of the allure was that it was from the Big Apple, but what really made it special, Corbin said, was the crust.

Cazen Cowfer, meanwhile, is into Mac’s Market pizza when it comes to the local scene.

So, what should you take from this article? Try a Jeano’s Stromboli. For others, try some Front Street Deli Pizza, or even Original Italian Pizza. Above all, expand your horizons. Open your eyes to the unlimited opportunities for our limited food choice. The number of pizza places around here or any town might surprise you. Go out and find one and enjoy.