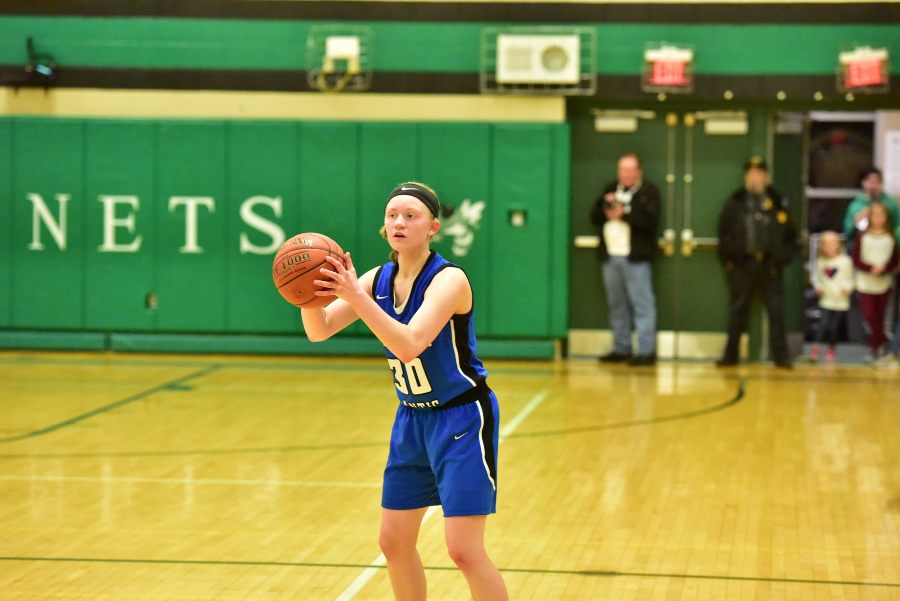 Chelsea McCaulsky had five assists in the win over Mo Valley.

The Bellwood-Antis Lady Blue Devils got an expected big win over ICC opponent Mo Valley by a score of 80-18, to get back in the win column after their first loss of the season.

B-A dominated early to lead by a score of 68-5 after the third quarter.

B-A has hopes of continuing to build momentum and proving what kind of team they are in a quick turn around, as they travel to Portage(16-2) tonight, February 4th, with their sights set on controlling the #1 seed in District 6 AA.

The Lady Blue Devils head into the contest with a 17-1 record, averaging 72.2 points per game, on 42% shooting from the field.