Mrs. Gonder Announced for the Elite 100 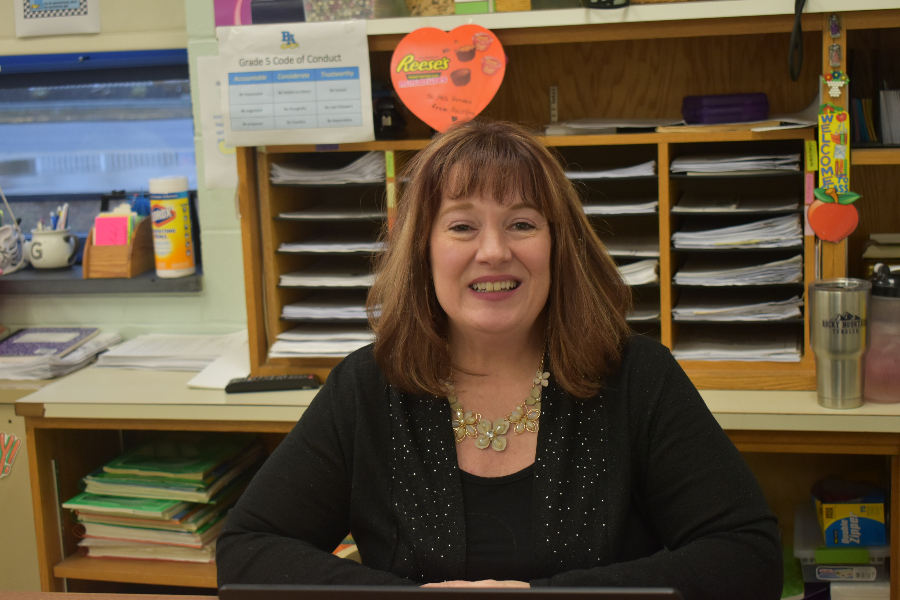 Mrs. Gonder was recently named among the Elite 100 teachers.

Middle school teacher Christine Gonder is good with numbers so she realized how big her recent honor is.

Mrs. Gonder was named a part of the “Elite 100” teachers who use an integrated learning platform called IXL. The platform allows students to practice their math skills and gives an explanation as to why the student may have answered incorrectly and how to fix it.

“My first reaction to be rewarded for being part of the Elite 100,” says Mrs. Gonder, “was feeling honored.”

Out of 400,000 educators worldwide, IXL only selected 100 of them. This year is the 6th year that IXL has selected 100 teachers who have demonstrated the highest commitment to the IXL program.

Mrs. Gonder first received an email in October 2018 announcing that she was selected as one of IXL’s Elite 100 teachers for the 2018-2019 school year.

“The program really helps the students get comfortable with math.” says Dr. Wagner.

Last school year was the first time Mrs. Gonder ever used the program,  but her dedication to the program and the number of hours her students spent using it were factors in her selection.

Dr. Wagner said she does it all for the kids.

“She’s really hard working, and wants the best for her students,” says Dr. Wagner. “She’s very conscientious of her students.”