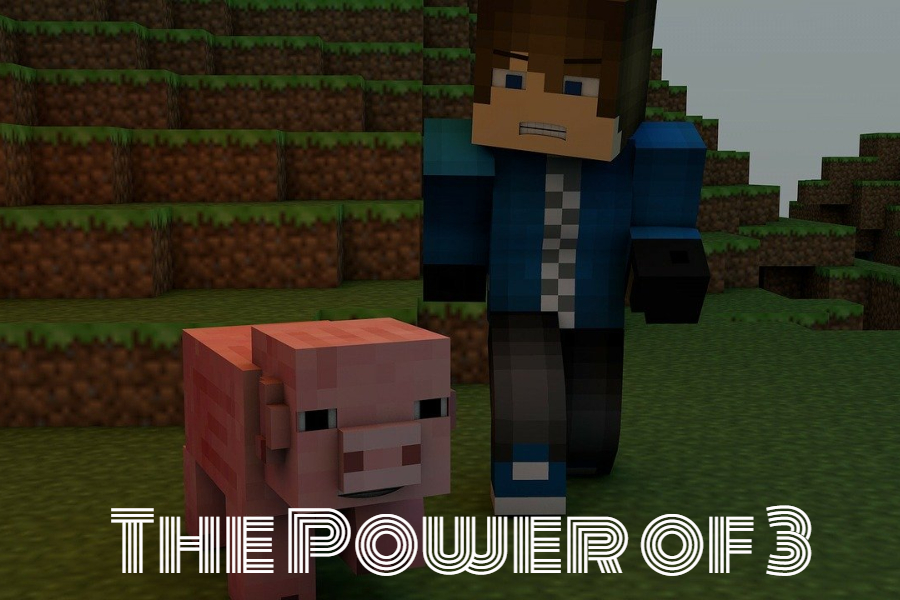 So everybody always talks about what they would do if they were stuck on an island but what if you could actually be on the island and experience it, that’s where video games come in so they can simulate it for you and put you in those kinds of situations.  Today we’re talking about the best survival video games.

Minecraft is a very good survival game because you can pretty much do whatever you want.  If you just want to play casually with your friends get on one of your survival worlds and build whatever you want from a mob (monster) farm to a castle.  You can also have a more intense time on the game by switching it to hard where more and stronger monsters spawn that are going to be even harder to defend from.  There is also a food mechanic in the game so you will probably have to build some kind of farm if you don’t want to hunt every few days.
Dayz is a very hardcore survival game where you have to worry about zombies, hunger, thirst, disease, and most of all, other people.  One of the main rules in the game is you can’t really trust anyone you don’t know. There are around 30-60 people in each server and you have to compete with them for loot or you could try to talk to them and be friendly even if you might end up attacking each other for food and water.
Ark Survival Evolved is a game where you build up your base from nothing, tame dinosaurs to help you along the way, and protect everything you own from other people who want to take it.  If you are just looking for a casual game to just play when you feel like it, don’t get this game, you have to put hours into the game pretty much every day to make sure your dinosaurs don’t die and that you keep up with everyone else in the game.  Overall if you are looking for something to put your entire life into get this game.