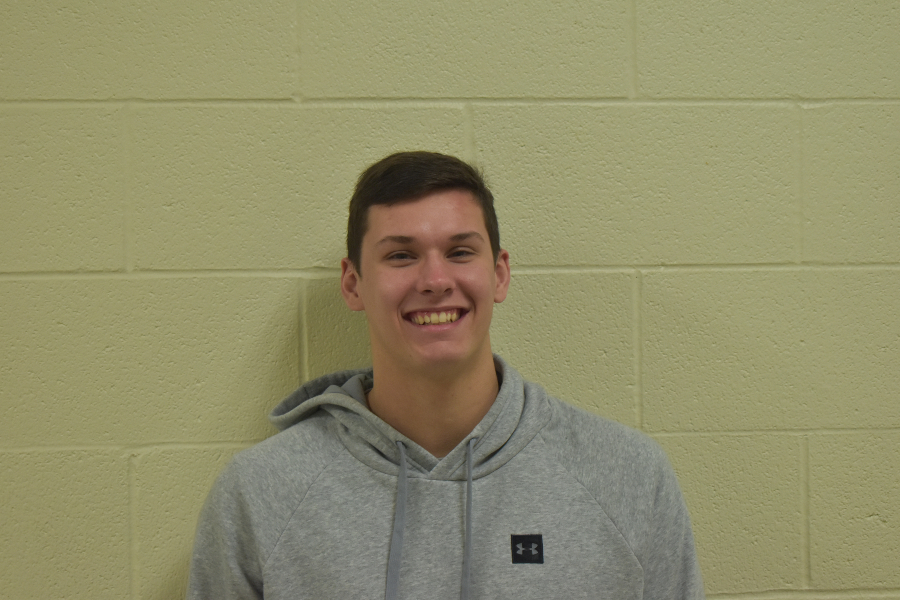 My mom once told me that a bad attitude is like a flat tire, until you change it, it’s going to keep bringing you down. When she told that to me many years ago, I knew she was completely right, and now rethinking about it, those words she told me have helped me get to where I’m at, and it never took really any thought into realizing that I was doing exactly what she said. It’s funny now to admit that my mom was actually right about something, but more often than not, I do find myself thinking about what she and my dad, as well as many others have said to me over the years. So why does this short, suck up anecdote of some random high schooler matter anyway? Who cares what someones’ mom said to their kid when they were young, and that it should even mean anything to anyone at that point? Mindset. It’s the most impacting thing that’s gotten me to where I am today, and is going to keep making a significant impact for the rest of my life. Once again you might be asking why you should listen to what some high schooler said in an article? And if you’re asking yourself that, it’s best you probably stop reading.

From where I was in ninth grade, which was next to nothing, except I was kind of tall, and decently athletic, to now an SEC baseball commit, I think one thing can be said. You are always the student. Travel baseball has its perks. Visiting new places, meeting new people, seeing how other people live, it’s crazy how much you are taking in for the few days you spend away from home. Most importantly then, are the things you learn, and that for me, would be from the coaches, scouts, etc. Specifically, it’s the question that they ask, which aim at getting to know the type of person you are that has taught me more about myself in the past four years than I could have imagined. What it then comes to is the repetitiveness of the questions. I’ve talked to many of these high profile people, and doing that, makes you end up having to really think how you answer similar questions from before. Learning and developing from all these questions for me has molded me into always listening before acting upon something. Granted, this may not be the only situation where I was “the student,” but having that general instinct in my head has helped me put myself where I am today.

Optimistic and realist. Two terms that have been wondering in my head for most of my life that I’ve actually been able to understand. And thinking about them, I try to think of if I’ve been more of one than the other or if I’ve only been one. But I think, as Tony Stark had once said, “Is it too much to ask for both?” As life passes on day by day, I come to think of many things where they can be either black and white, or maybe having some color. What comes to mind the most for me is academics. Driving an hour and a half my freshman and sophomore year, to now two hours for my junior and senior years, time for things, especially academics have increasingly become a struggle for me. What I want, and what most student-athletes is not to have to deal with the workload and to be granted extra time, and this and that. But that’s just not how the world works. There aren’t any exceptions or excuses for people like me, and in all honesty, there shouldn’t. If you can find time for athletics, you should be able to find time for academics, but to me, that’s not really how it works. The countless number of hours and miles that were driven by myself to better my skill at baseball could have been spent on studying or workout on the night’s assignment. But that’s not how it works, and by the time I get home, the last thing I want to do is go do math homework. I would much rather be with my friends or doing things I want to do rather than learning. This is probably what you would hear from anyone though, of course. This is where I begin to have a slight double standard for myself, which has recently been shot down by my parents. My grades began to slip, and I thought that I could still get away with it because “Hey, I would at least be on honor roll, and that hey, that 85.6 would round up to an 86.” But as my parents began getting in me, I realized that what I was doing was actually very wrong. I was basically cheating myself and teaching myself that I could get by with crap effort and average outcomes, and that’s not who I am. Once again, as I am the student here, I also realized that things are going to be a certain way or they’re not, and the sooner I figured that out, the better thing got.

The golden rule. Yes, treating others the way you want to be treated. But is the rule still golden if it’s not honored? Surely we find ourselves at times to be short with others, possibly grumpy, or even just totally out for someone, which really is normal. But it’s the face we put on that is what’s important. Yes, we’ve all heard from our parents, mine to especially that you just have to suck it up, and put on the same face that you would on a good day for everyone else. Once again, I find an amazing thing behind this, and that is being selfless. Going out of your way when you’re already not yourself is one of those little victories we all have.  I think it’s tough to define selflessness. It’s more than sucking it up on your worst days and it’s definitely more than being there for someone on their. It’s putting yourself before others, and not to say that this has to happen all the time, but living that mindset where you see things from another one’s side. As I will explain later, I workout before school. Weight training, stretching, agility, the whole nine. And after a day of school, my patience isn’t always one-hundred percent. Coming home to life outside school, where people need you, forgetting all the bad and good things that happened today and being there for your family and others is something that has taken me a long time to understand, and I still don’t have it all yet. Knowing you have a lot of things to do from homework, laundry, chores, and even more working out, having the sense that other people depend on you whether you have to do those things or not is crucial to keep in mind.

If you haven’t learned much about mindset from the few paragraphs I’ve written, I hope at least this last ramble will teach you a little. As I just said, I work out before school. Yeah, good for me, but getting up almost everyday at 4:40 takes a bigger toll that many will fathom. I’ve always thought that your biggest enemy is yourself. It’s a constant struggle that you for sure win and lose at times. There’s no doubt that your ability to overcome things has gotten stronger, but when times feel tough, and your body is telling you no, what’s inside of you that’s going to make you finish the job? For me, that’s been the people that are behind me. Family and friends who take your life into account. and are there to support you whenever you need it. I’ve had something to prove over the past years from my older brother and sister. Their combination of excellence in academics and athletics has been an inspiration to me over the past years, and continues today. You have to train yourself to be persistent in your work, whatever it may be, and do a good job at it. Look at yourself and see the future, see what others will see you as in a month or in a year. That’s what you should work for. What you become will create who you really are, and that all is controlled by the day to day battle you have with yourself.