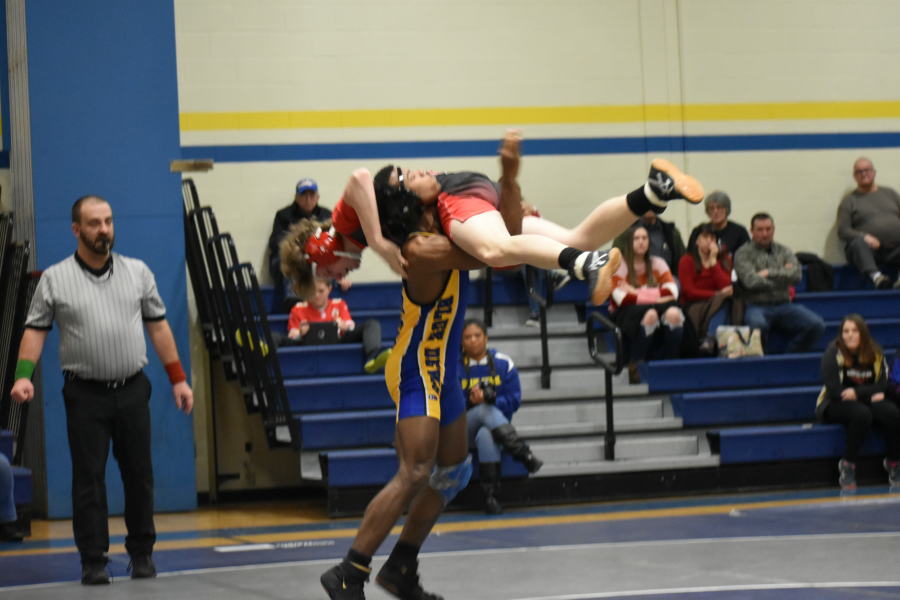 The District 6 2A wrestling tournament takes place Friday and Saturday at the Altoona Field House.

Evan Pellegrine currently  has the best seed on the team being ranked third in the District with a record of 24-4. He’s got his sights set on a District title and advancing to Hershey after making it as far as Regionals last season.

“We are looking forward the tournament. It’s what we’ve been working towards all year,” said B-A coach Tim Andrekovich, whose team finished the season 12-7. “We have 13 out of 14 weights entered. Most of the guys have a very good chance of winning their first round match. If everyone wrestles to the best of their abilities, we should get at least four to six guys through to the regional tournament.”

To make it to the second day of the tournament competitors have to be one of the 12 wrestlers remaining in their bracket.

To make it to the Southwest regional tournament wrestlers would have to place in the top 6 in their bracket.