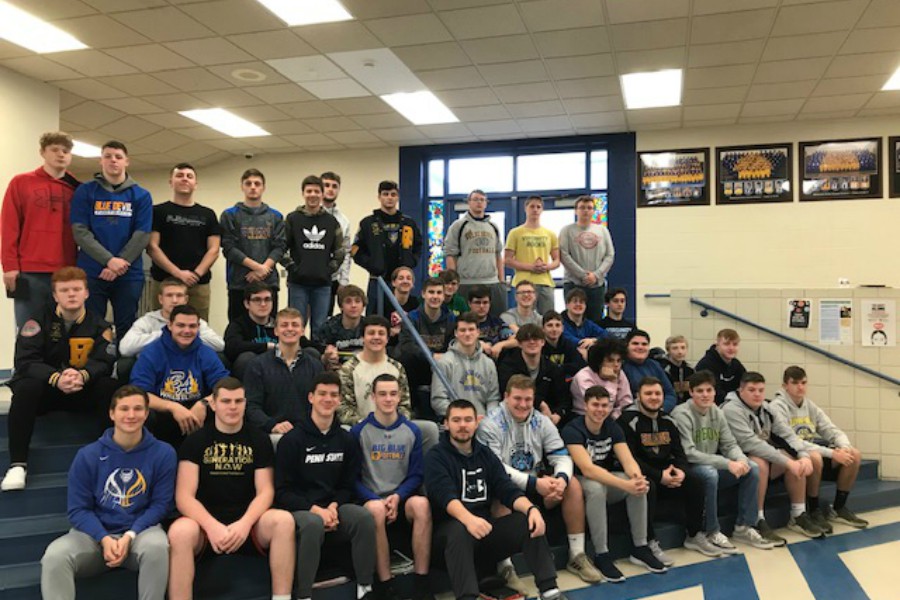 50 players were named to the all academic team.

The 2020 PA Football News All Academic Team has been released and Bellwood-Antis showed up to play with 29 players on the gold team, 16 players on silver, and 4 players bronze.

“We definitely stress the importance of academics.  Statistics show that the chance of a high school football player making a career out of football is so slim.  That is why it is important that our athletes take care of the things in the classroom. We may not turn out NFL players, but we will turn out doctors, skilled laborers, teachers, accountants, and people who contribute to the workforce,” said Coach Nick Lovrich.

Teams from across the state submit their teams’ academics every year, and Bellwood-Antis takes place every year. Last year 51 Devils were named to the teams, with 30 of them making gold.

Senior John Kost talked about the kind of ship coach Lovrich runs. “You can definitely tell how much he cares about his players and what is best for them. It shows on and off the field with the players and young teens he forms into men.”

This year Bellwood-Antis had 29 players make the gold team, on top of half the team making gold, BA had the most gold players in Pennsylvania.

“I think it is awesome that we have that many players on the Gold team.  It shows that our student athletes put in as much hard work achieving high goals in the classroom as they do on the field.  Our goal is to not only have successful football teams, but to strive to make better husbands, fathers, and community members,” said Coach Lovrich.

53 out of the 53 players on the team qualified academically, but 3 fell out due to injury and not playing 4 games.